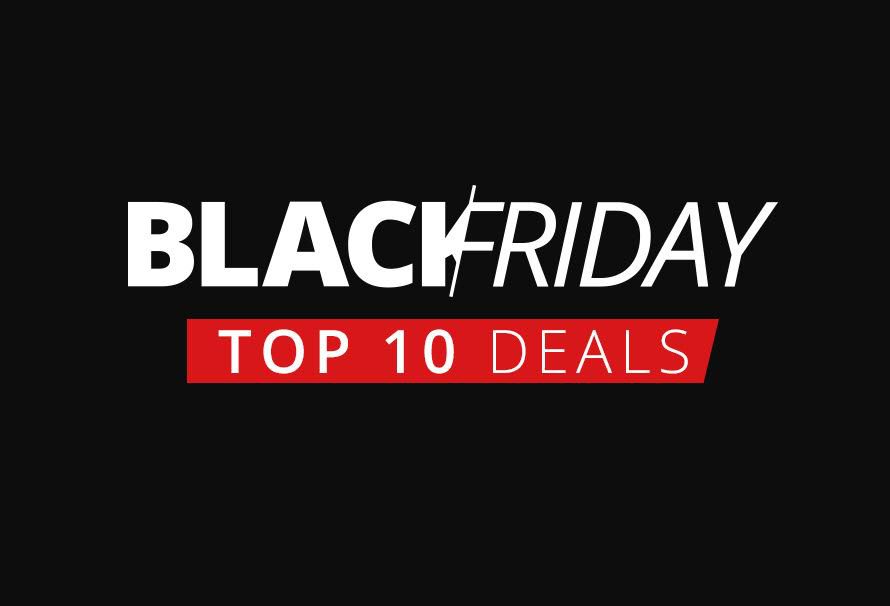 It’s that time of year again where prices for games and technology hit an all time low and consumers go, for want of a better word, Mental!

Of course Green Man Gaming has a sale on for Black Friday which starts at 4pm UTC. As there are so many games to get your hands on we thought it best to list the top 10 deals you can get this Black Friday. Check out the list below.

Everyone loves 3 games for the price of one, and with The Orange box you get exactly that! Half-Life 2, Portal and Team Fortress 2 come in this epic Valve bundle which any gamer shouldn’t be without. Get to grips with the mind bending puzzles of Portal, pick up where the epic alien saga Half-Life left off with Half Life 2 and get some epic multiplayer gaming with Team Fortress 2. What more could you want?

If you’re picking up The Orange Box, the logical next step would be to pick up Portal 2 (or Half-Life 3 but then that’s not going to happen in the foreseeable future). Portal 2 delves into the history of Aperture Science, It also expands on the Portal universe and it’s icon mind bending game play. Just remember, the cake is a lie!

Ever wondered what the world would be like if we were stuck in the 1950’s and then subsequently subjected to Nuclear war? Well then Fallout 4 is the game for you! Set in a future that never really left the pass you are eft to explore Boston and it’s surrounding area after a nuclear fallout. You will make friends, enemies and an awesome settlement or 2. This is a great First Person RPG that no gamer should miss. You will also be able to get the Season Pass at a 40% discount also.

If you haven’t been introduced to the steampunk word of Dishonored yet then this is the perfect opportunity. Dishonored Definitive edition give you the digitally remastered version of the first game plus all of the DLC. You will be to exploring the city of Dunwall as Corvo, the Empress’ right hand man who has been framed for her murder. You must clear your name whilst wielding some pretty awesome magical powers and some epic combat skills as well

Street Fighter makes it’s epic return with Street Fighter V. Some of the street fighter franchises best characters make a return, such as Ryu, Ken and Chun-li. Whilst some amazing new character make their debut. For the first time ever you are able to play a story driven campaign mode which delves deep into the Street Fighter universe. Street Fighter V is a must have for any fan or new comer.

20 years have passed since XCOM: Enemy Unknown. The aliens now rule earth and are building shining cities that promise a brilliant future for Humanity. All is not as it seems however, as there is more of a sinister plot afoot. Building on the epic XCOM: Enemy Unknown XCOM 2 adds new features and combat to the already immersive turn based gameplay. Will you help humanity take back what belongs to them?

The sequel to the epic Deus Ex: Human Revolution sees you jump back into the augmented boots of Adam Jensen. The year is 2029, and mechanically augmented humans have now been deemed outcasts, living a life of complete and total segregation from the rest of society. Building on the franchises awesome gameplay Mankind Divided adds more features and story to the in depth cyberpunk universe.

To get your hands on these great deals plus many more check out our Black Friday Page. Deals will be going live at 4PM UTC on the 21st of November 2016.

Live-Action Doom: Annihilation Trailer Leaves A Lot To Be Desired