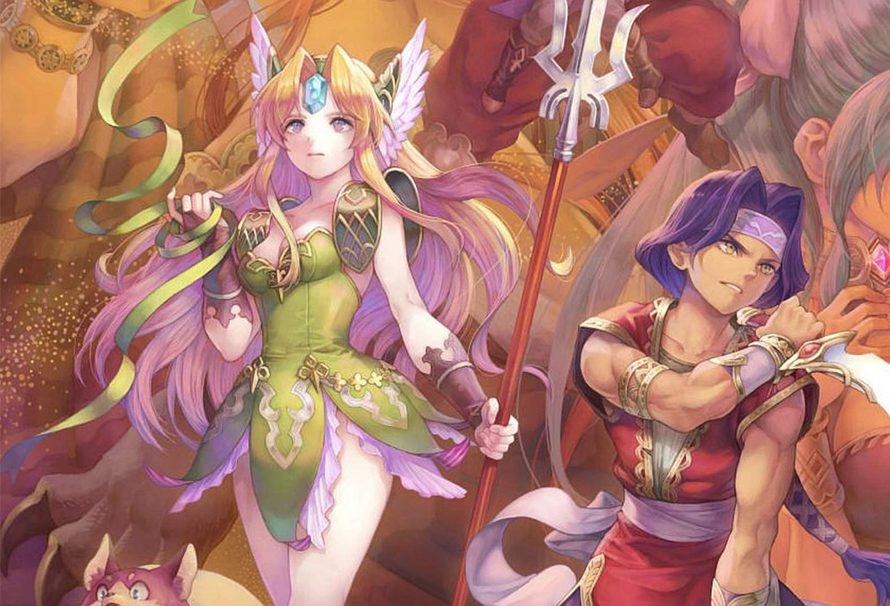 Seiken Densetsu 3 was one of the most expansive and best action RPGs of its era, and now twenty five years later it’s been remade into Trials of Mana. Never before seen in a non-Japanese release, Trials of Mana is a huge game with a staggering amount of replayability, mainly due to how its class and character system works.

The biggest choices you’ll make in Trials of Mana is which characters you choose to take on your adventure and the classes you want them to unlock. So let’s take a look at how it all works in our Trials of Mana character and class guide

The first decision you make is which character you’ll be playing. You’ll take direct control of them throughout the game and the story will be told with them as the focus. You will also choose two other characters to be in your adventuring party, and the choices you make here affect the story and narrative you experience throughout the game.

The way it works in Trials of Mana is that some characters are paired, narratively. This means that if you take one of the pairs of characters listed below, their narrative will complement each other. The pairs are:

There are six characters in Trials of Mana and whilst you can, of course, choose whoever you want in your party (and we do recommend experimenting and choosing you you like the most), each character has a role to fill. Here’s what they’re good at and their starting class:

Duran is a warrior, meaning he’ll be taking the front line and battling foes with weapons. He can also apply elemental buffs to attacks, so other melee attackers can get bonuses from him.

Angela blasts enemies with elemental spells but outside of that her attack can be a little low and she does need protection while she builds power.

Charlotte is your healer, she brings attack buffs and heals to make her an all-rounder in support.

Kevin is a werewolf, so if that tickles your fancy, he’s the one for you. He has the highest melee attack power in the game but that is offset by a poor defence.

Hawkeye is a typical thief/rogue style character with quick attacks and debuffs that can control the battlefield and deal decent damage.

Riesz’s weapons are all focused around polearms and spears, making her a great melee attacker who also learns how to deliver enemy debuffs and party buffs.

The way classes work in Trials of Mana is that at level 18 you choose between Light and Dark to gain a new class, and then again at level 38 you do the same, if you have a special class item. To get these special items you need to find ??? Seeds throughout the game and then plant them in flower pots.

This class system means you can have a total of six classes to choose from for each character. Here’s what they are: