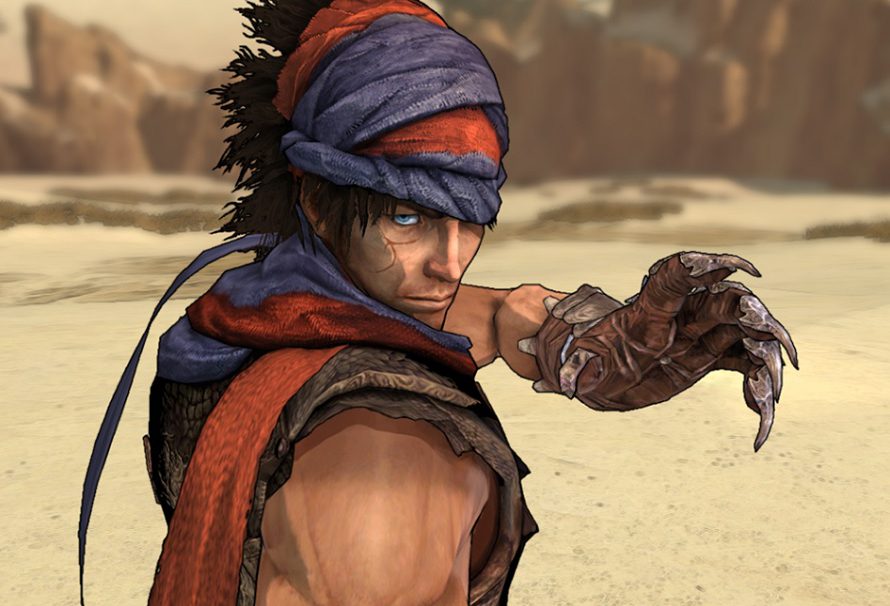 On the tenth anniversary of the last proper Prince of Persia title in The Forgotten Sands, there is perhaps no better time to look back through the past three decades and take stock of one of the industry’s most recognizable platforming adventure icons. Join us then, as we pick up our sword and leap through time, taking a look at each core title that has cemented the legacy of the Prince of Persia franchise. To adventure!

The game which kicked everything off, Jordan Mechner’s Prince of Persia was quite unlike anything the industry had seen up until that point in 1989. A two dimensional platformer, Prince of Persia allowed players control of the titular royal lad as he leaps, swashbuckles and casually impales himself on spikes on a quest to defeat the Grand Vizier Jaffar and save a captive princess – and all within a decidedly tight 60 minute time limit.

Later re-released as Prince of Persia Classic with high definition assets, Prince of Persia was revolutionary for its time because it leveraged rotoscoping, an animation process that extracted sprite movement from actual film footage, lending the Prince’s animation a level of smooth realism that was unique at the time.

Some four years later, an attempt was made to recapture the lightning in the bottle with Prince of Persia 2: The Shadow and The Flame, a much more combat heavy entry than its immediate predecessor. Though Prince of Persia 2 could be considered largely similar to the first game (if it ain’t broke, don’t fix it after all), it did bring in much larger levels and far higher detailed visuals than players had experienced previously.

A much more rounded combination of the platforming aspects from Sands of Time and the combat from Warrior Within, Prince of Persia: The Two Thrones sought a middle ground of sorts between the previous two games, much as the plot did in the struggle that existed between titular prince and his dark alter ego.

The end result was a perfectly enjoyable, gothic styled Arabian Nights adventure that never quite hit the highs of Sands of Time but which was still much better than the previously released Warrior Within. Oh, and sometimes the Dark Prince would transform you into a massive sand monster. So there was that, too.

With three titles under its belt for the first reboot of the Prince of Persia franchise, Ubisoft decided to go back to the drawing board in 2008 for the next title in the series. Also a reboot, 2008’s Prince of Persia was a stunning vivid, colorful and painterly looking effort that was easily among some of the most visually appealing games to release during that year.

Prince of Persia would also rewrite the traditional narrative once again too, providing players with a mysterious sidekick called Elika who together with the prince himself must rid the ancient Tree of Life from the evil corruption that lay within. With breathtaking visuals, great platforming and a genuinely compelling storyline, the fact that there hasn’t been a remastered version of this still rankles me deeply to this very day.

Prince Of Persia: The Forgotten Sands (2010)

Rather than just going town on your enemies with regular weapons, Prince of Persia: The Forgotten Sands lets players leverage a variety of different elemental powers to wreck their foes. Whether you’re creating tornados or fashioning rockslides out of thin air, your options for violence are substantial – so too are the enemies you’ll fight, frequently numbering in the 40s and 50s on the regular and require decent player crowd control skills to boot.

Beyond its application in combat, our hero’s newfound elemental affinity is also used elsewhere in the game too. Freezing a waterfall for example, allows you to create a climbable column of ice, whereas using elemental flame to burn down a frost wall will allow you access to a previously inaccessible area. Though hardly representing the long standing series at its most innovative, Prince of Persia: The Forgotten Sands nonetheless delivers an absorbing action adventure platformer that we could all do with seeing a lot more these days.