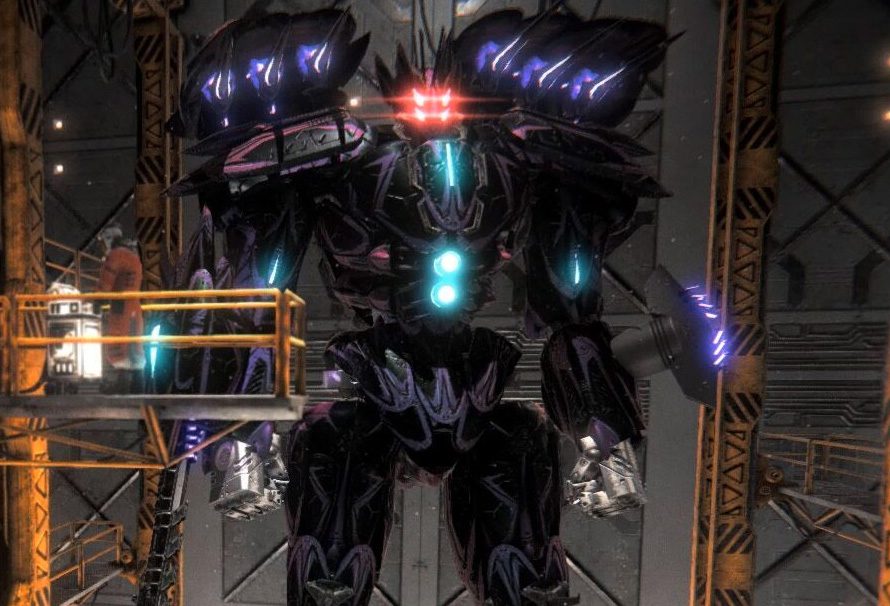 War Tech Fighters is a space action game that combines the spectacular action of Japanese Anime with Hollywood Blockbusters. Configure, upgrade and customise your War Tech then dive into battle to fight back the Zatronian forces and save your galaxy.

With it’s largest update since leaving Early Access in July last year War Tech Fighters is back and ready for action with the Firestorm update.

The bulk of the update centres around the New Game Plus mode. This will be unlocked once you have completed the campaign, the new game mode will allow you to replay the campaign keeping the upgrades to your War Tech, but this time it will not be so easy. Enemies will be much tougher so you will need all the firepower you can muster to take on and defeat this new threat.

The number of supported languages has been increased to 4 with Spanish joining English, Italian and French. The maximum level has been raised to 80 and there have been a whole raft of gameplay and performance improvements.

You will also find a whole heap of new customisation options for your War Techs allowing you to rain down rockets of fury from above and look badass while you do it. There is something for everyone with this update, so if you are looking for more high octane, space mech action check out the Firestorm update on the 21st.

War Tech Fighters is published by Green Man Gaming Publishing, and is available now for PC.