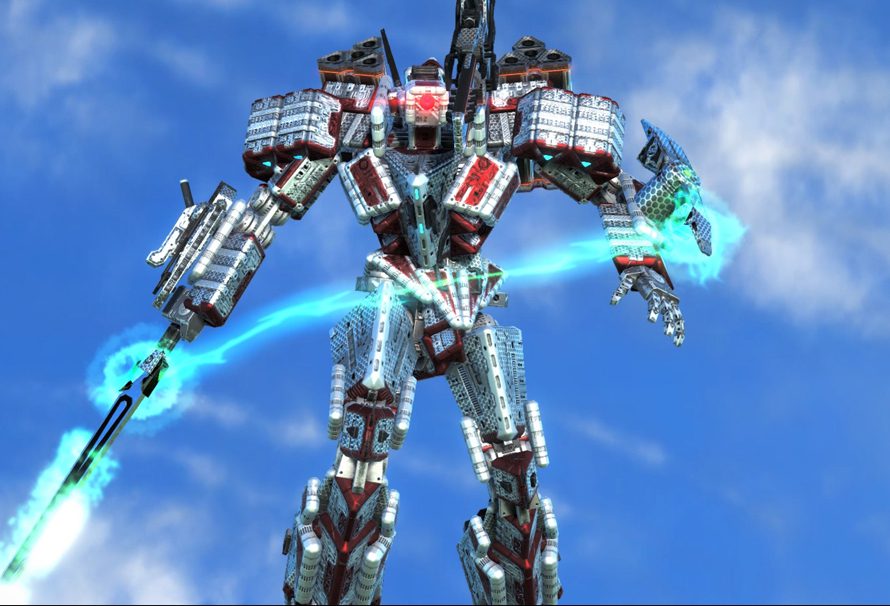 Step aside Zone of the Enders and Armoured Core, there is a new Mech powerhouse in town.

Green Man Gaming Publishing have announced War Tech Fighters (or WTF for short) a new Mech fighting game, coming to Early Access which lets players customise their own Mech fighters, do battle against other mechs in space and drop kick space ships for fun.

Described as “the love child of Michael Bay and Evangelion by way of a nuclear powered food blender” (best description ever). Players will lead an assault on the Zartros empire with their battalion of War Techs, the deadliest weapons ever built. A War Tech is a precision made Mech which uses the latest in state of the art  military technology.

Enough words! check out the trailer below.

Here are the key feature which will be available when the game comes to Early Access: