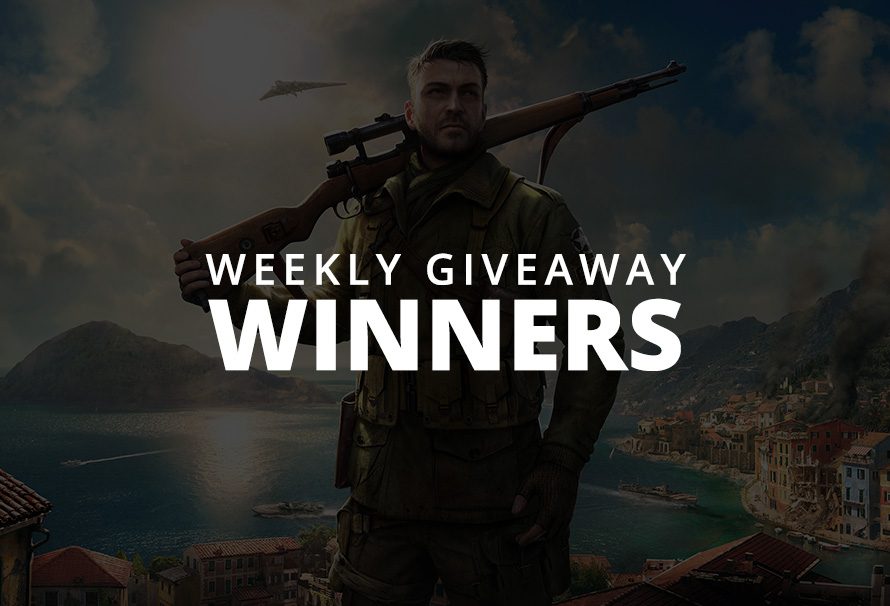 Sniper Elite 4 plunges you behind enemy lines in World War II, asking you to sneak, snipe, and shoot your way through the Nazi threat to complete your mission. To celebrate the critically acclaimed Sniper Elite 4, we’re giving away three copies of the game! The entries are in and here’s the winners, BIG NAZI-SHOOTING CONGRATULATIONS TO:

Keep an eye on your Twitter DMs as we’ll be in touch there shortly! Commiserations to those who entered and didn’t win, but don’t forget that Sniper Elite 4 is also available for purchase here!