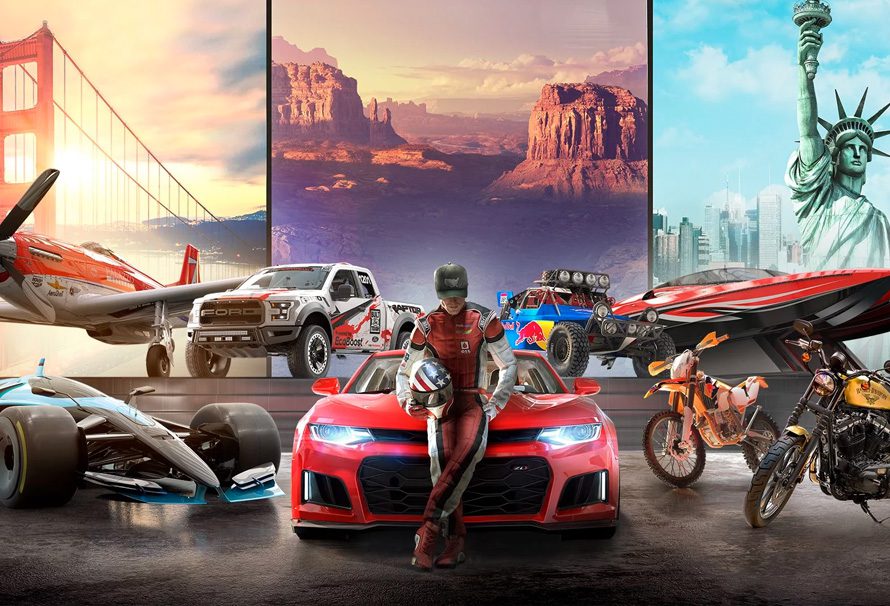 The Crew 2 is a fast paced racing game with a huge open world to explore and race in. Between the 13th and the 16th of December, it’s also free to play. You’ll be able to hop into a car and drive the heck out of the USA, all for nothing.

So you’ve got an open world racing game for nothing, but for some reason you’re still not checking it out.

Let us convince you why you should care.

Why should I care?

The Crew 2 is an absolutely solid racing game. If you miss the days of Burnout Paradise or Fuel, then The Crew 2 will definitely scratch that itch.

The game doesn’t include the entire USA – that’d just be too big, but it does have a condensed version that more than anything *feels* like the USA.

Imagine that, the open road, top down on your car, and off you go. It’s the dream of freedom and escape that many have and it can be yours, for a while at least, for nothing.

OK so the fantasy is good, what about the game?

There’s a huge amount of content in The Crew 2, you’re not just limited to driving about admiring the scenery.

Races are everywhere, and you’re not just in cars anymore. Planes, bikes, boats, all await your speedy hands on the controls.

But how does the game handle? It’s definitely on the arcade-y side of things. Especially compared to extremely realistic games like F1 2018 or Dirt Rally. The game’s lighter than those, but that’s absolutely not a bad thing. Sometimes you just want to drive, and The Crew 2 gives you that in spades.

So you’ve got a game that fulfills the fantasy of driving out on the open road, it’s full of races, and it’s got a whole range of vehicles for you to drive.

All that, and it’s free this weekend. That sounds like it’s definitely worth your time.

The Crew 2 is free to play right now, until the 16th of December.