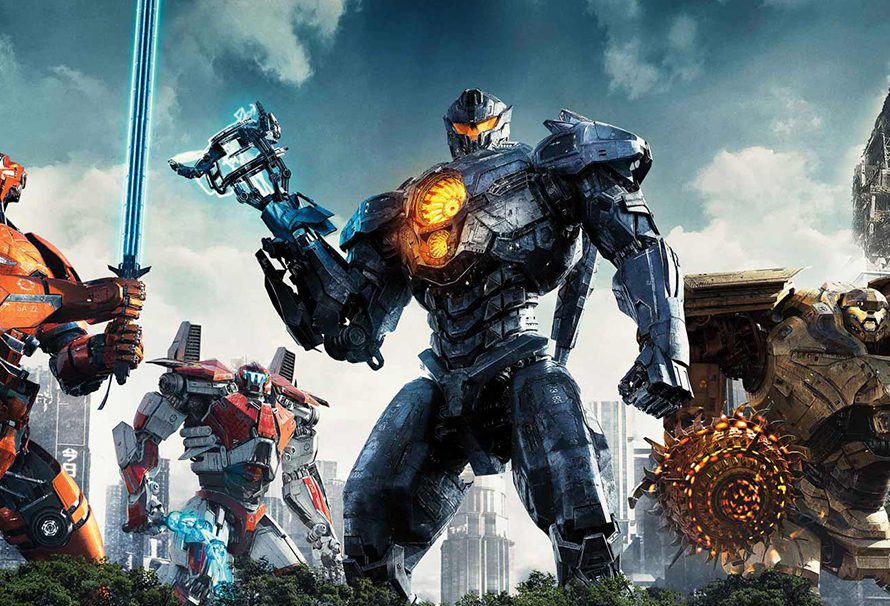 I saw Pacific Rim: Uprising at the weekend, and it was enjoyable. Not amazing, but fun. I want to tell you why, if I had it my way, the series should continue until it gets great or dies trying.

Pacific Rim does something that no other film series does. When the only monster films you’re exposed to as a child were Godzilla (1997), and the only giant robot films in your teenage years were Transformers (2007), you realise that giant things fighting each other in cities can be very average indeed. You have to get through a very dry human story with Matthew Broderick and *sighs* Shia LaBeouf and probably some shouty US military to reach the big action scene at the end, with maybe some good bits sprinkled over that first 2 hours of dialogue but no giant swords.

When Pacific Rim came out in 2013, it took the main ingredient from these films, and stripped everything else back. It starts with 2 brothers who are ‘Jaeger pilots’ (awesome), they get woken up because of a ‘Kaiju attack’ (wow already? Awesome!), and the next 5 minutes has them going through their ‘suit up’ process which includes being screwed into their suits Ironman 1 style, getting into their Jaeger’s head, interacting with the holographic display, the head being dropped into the Jaeger body before the Jaeger is fully revealed and walks out into the rainy night, the pilots full of confidence and fraternal bravado.

And Idris Elba is their C.O. God damn Idris Elba. 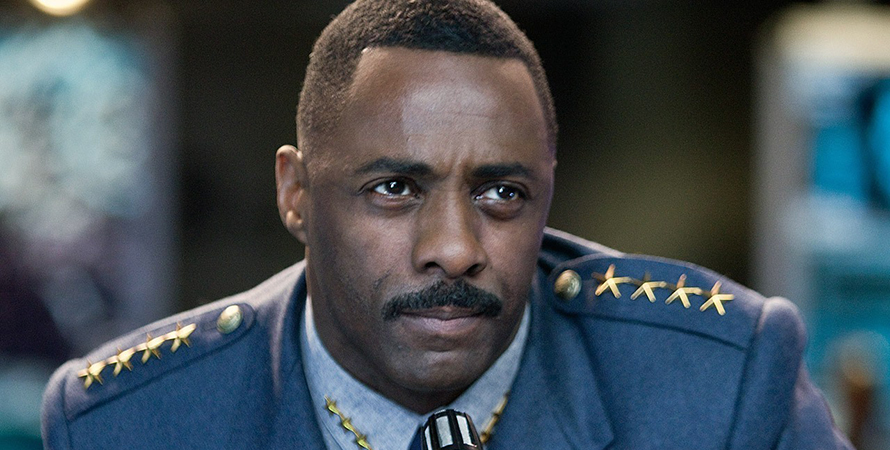 The level of detail here reveals just what the creators thought was the most important thing for this film – the robots and the monsters. The characters themselves are excited throughout the film. The main character loves life as a Jaeger pilot as most of us would, Elba’s character Marshall Pentecost did it until it started to kill him, and a lead scientist has tattoos of Kaiju on his arms because he just thinks they’re so freaking cool.

The Pacific Rim universe also does what Transformers and even Marvel/DC fail to do. They fully become fans of their lore. In Uprising, it’s 10 years after the breach has been closed. If this was Avengers or Transformers, no doubt some ‘suits’ from a governing body would have shut down the Jaeger program, or the heroes themselves would have been retired. But in Pacific Rim, they’ve built giant gun platforms on the coast, massive corporations are making huge leaps in Jaeger tech, and the ‘Thunderdome’ is still housing a full complement of shiny new Jaegers. Why? No-one actually explains that. But I don’t actually care. The world in Pacific Rim is a big a fan of Jaegers as we are, whereas the MCU takes every opportunity to oppress Tony Stark and the Avengers and their cool abilities until the climax. 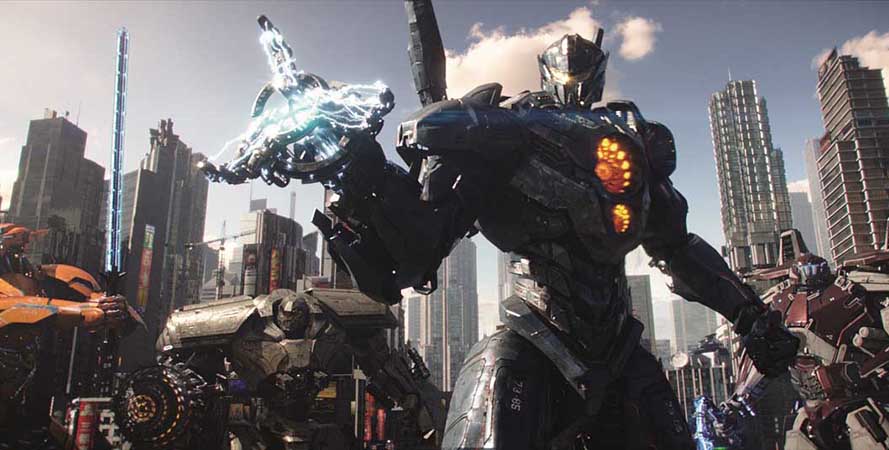 The human story also just feels so much more grounded than something like Transformers. There’s no Megan Fox, embarrassing parents, US Rangers or POTUS taking away from our main event. The characters in Pacific Rim are Jaeger pilots, and they come from multiple backgrounds. They’re professional, but also scrappy. They spar in a dojo to see if they’re drift compatible, and the main character has been humbled but is still good at everything. It feels more like an anime with humble protagonists and stern but fair authority figures who guide their young soldiers and act as the moral compass. There’s also no romantic subplot. In either film. This is quite a big deal for a hollywood blockbuster.

Whilst the tech-porn of the first film may have been lost slightly along with the departure of Guillermo del Toro as director (but still producer), the excitement to show off new ideas remain. All the Jaegers have new weapons and new abilities, and you can see the evolution from the first cobbled together batch. They’ve become more varied and specialised now during peacetime, when no-one knows in what form the Kaiju will return. Compare Cherno Alpha, the Russian heavy tank Jaeger, to Saber Athena, the lithe, bright orange, back-kicking Jaeger, and you can see that the writers had a LOT of fun making these, and weren’t afraid to pay homage to their Japanese inspirations. Without spoiling much, the Kaiju also have some new tricks up their gooey sleeves which keep them as the deadly and tricksy villains from before.

Uprising ends on a scene promising not only future films, but a massive change in gear for the plot so far, and while I had a slight “here we go again” feeling of not wanting to burn out on yet another franchise that overstays its welcome, at least I know that these films will be fully unabashed silly but awesome action. The series takes itself incredibly seriously, it won’t make you feel bad for enjoying it – there will be no robot testicles.

There will also be no Linkin Park soundtrack either. The first film started strong with a loud, threatening score that’s overlaid with Tom Morello’s (of Rage Against the Machine fame) guitar licks, and it gets a modern remaster in Uprising. The theme portrays the last bastion of mankind feeling of the films, whilst also acknowledging the pure awesomeness of piloting Jaegers.

After watching Uprising, my brother and I, a 20 and 28 year old respectively sat on a quiet train platform and talked excitedly about what Jaegers we want to see next. I want to see one with a shield and flail like the crusader in Diablo 3, he wants one with a halberd that can tear up Kaiju from a distance. And we know we will probably get that at some point. Then we started wondering what a Pacific Rim game would be like. For Honor but with Jaegers and Kaiju? Godzilla: Destroy All Monsters but new and good? Any film that can unlock so much imagination and excitement from jaded gamers has got to be good for the world.