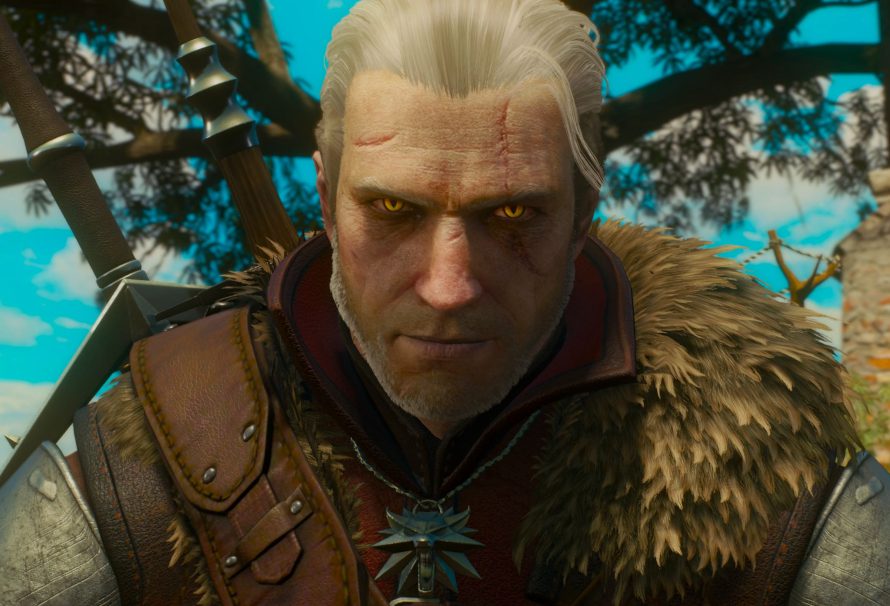 Whether you’re a Nexus know-it-all or a beginner in the world of game modifications, this guide will serve as the perfect introduction to the world of Witcher 3 mods. There’s been quite the resurgence in attention to The Witcher 3 thanks to the excellent Netflix show. Henceforth, we’ve put together a list of mods that you should check out if you’re looking to dive back into the game a few years after its release. Trust us, it still holds up!

If you’re looking to change the look of The Witcher 3 with some modifications, this is where you should start. These Witcher 3 mods will change character models and assets to provide new looks for the main cast. The first mod to touch on would be the ‘Henry Cavill and Anya Chalotra’ mod which swaps out Geralt and Yennefer for their TV show counterparts. It’s a *little* bit of a compromise but they both look fantastic in-game and work really well during a back and forth dialogue. There’s also ‘The Witcher Armor’ which swaps out Geralt’s default armour for that of Cavill’s in the Netflix show.

Beyond that, you should check out ‘High Quality Faces’ if you aren’t interested in swapping out for the TV show models. This mod adds a touch of finesse to the facial models of each character, brightening the eyes, plumping the hair, you know the drill. There’s also the ‘Lore-friendly Witchers’ mod which adds some grit and mutagens to Geralt and co. If you’ve got a really powerful rig you’re going to want to check out ‘The Witcher HD Reworked’ too, which updates some of the more dull models, adding substance and texture as well as 4K textures whilst retaining CDPR’s artistic vision.

If you love how the game looks already (and we wouldn’t blame you) then you should stick to tweaking the gameplay in-game with this selection of Witcher 3 mods. There’s plenty of quality of life fixes you can add to the game to get rid of the more annoying parts of the game that slow your progress down. Given that the story is so gigantic, it’s no surprise that these are some of the top mods on Nexus.

The first port of call should be ‘Fast Travel from Anywhere’ which does exactly what it says on the tin. With this mod, you won’t need to be in close proximity to a signpost to warp anywhere. This means you can dash away even if you’re fighting wolves in the middle of nowhere. Perfect for cutting out some of the chaff. ‘Auto Apply Oils’ is another little mod that will help tweak the game in your favour.

One thing you can knock The Witcher 3 for is the fact that the inventory can be cumbersome, especially if you need to apply oils, you end up feeling like you’re wasting time. Well, no more! ‘Friendly Hud’ also declutters the screen so you can enjoy more of the gorgeous environments, and ‘Over 9000’ will uncap your weight limit, meaning you’ll never have to worry about carrying items or inventory management during your playthrough. Perfect!