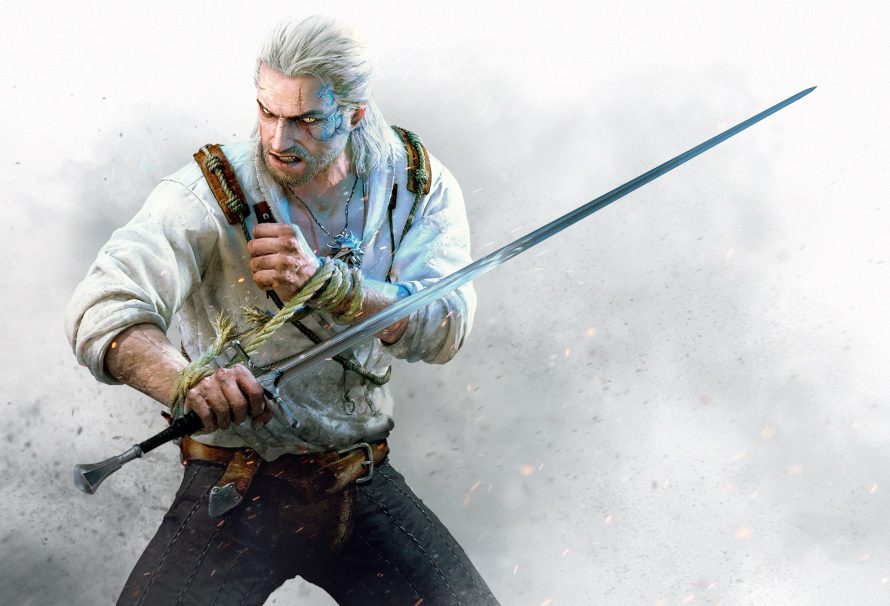 The Witcher 3: Wild Hunt is a colossal game filled with adventures, dangers, side quests, main quests, hunts, and so much more. You’ll spend many hours getting to grips with its huge world and its brilliant characters and quests. With so many quests often given all at once it the game can be a little daunting but fear not, we’re here to help with our full Witcher 3 quest list in order. You’ll never be lost again with our Witcher 3 walkthrough.

Before you dive in, don’t forget that this list may include spoilers for The Witcher 3: Wild Hunt, so if you want to avoid even knowing where you’ll be going in your adventure look away now. We’ve tried to keep this Witcher 3 quest list as spoiler-free as possible and present the Witcher 3 quest list in order, by level, and preserve the best optimal path.

Note: This guide covers the main The Witcher 3: Wild Hunt quest list, in order, by level. The number next to each quest is the recommended level. In addition, you’ll also find information on when to best start the DLC quests for Blood and Wine and Hearts of Stone.

The Wild Hunt begins with a moment of peace before the turmoil to come, and you’ll be adventuring across the White Orchard area which serves as a tutorial for the larger game to come. Enjoy these moments of relative safety. It won’t last…

Lilac and Gooseberries – No recommended level

The Beast of White Orchard – 3

The Incident at White Orchard – 2

The main Act 1 quests can be completed as you wish, however below we’ve listed the Witcher 3 quests in optimal order with additional level information.

We find that Velen is a natural starting point for your adventure in The Witcher 3, and with the quests being a little lower in level, it’s a great way to ease yourself into the story.

A Princess in Distress – 5

Wandering in the Dark – 6

Your next port of call should be the city of Novigrad, an area a little more complex by level and you’ll find yourself getting immersed in the politics of the great city.

Finally in Act I you’ll head to the islands of Skellige, filled with mountains, dangerous monsters, and even more dangerous politics.

The Calm Before the Storm – 14

A Mysterious Passenger – No recommended level

Act II kicks off with a hunt for the ugliest baby (or man) ever seen, and sees Geralt and Yennefer head off to the Witcher’s only home, Kaer Morhen, while you begin to feel the Wild Hunt closing in on yourself…

Note: When the Brothers in Arms quests appear in your quest log we recommend starting Hearts of Stone as this will maximise how it fits in with the overall main Witcher 3 quest list.

The Battle of Kaer Morhen – 24

Blood on the Battlefield – 20

Act II sees the quest levels rise again, meaning you may want to clear up secondary quests and hunts before heading into this act. This act sees the disparate threads of the game come together before a final confrontation that will ask big questions of not only Geralt but of the player.

Through Time and Space – 26

Something Ends, Something Begins – 30

At this point, the main Wild Hunt quests are over, and we recommend starting Blood and Wine which serves as an excellent epilogue for the main quest.

After Blood and Wine, we recommend pouring yourself a stiff drink, thinking about your journey, and then starting The Witcher 3 over again.

The Witcher 3 Quests by Level

As you can see the game should offer a smooth leveling process through the main quest, though with many side quests sprinkled throughout you might find that despite level recommendations, you may be ahead of a quest’s level. Try to remember that levels are simply there as a guide if you’re ahead of them please don’t worry – it often happens.

We recommend that The Witcher 3 be enjoyed, do what you want when you want to in terms of side missions, and use the above guide for the main quest’s order. If you want to play Gwent for a few hours, punch out a few drunks, or racehorses – please do. The main quest can wait, The Witcher 3’s wide world is there for you to adventure through in your own time.

Now you should have everything you need to dive into The Witcher 3: Wild Hunt with full confidence of where you’re going. Good luck Witcher, slay well.

Facebook Twitter Google+ LinkedIn Pinterest Tumblr
Previous article Death Stranding episodes: How many chapters are there in Death Stranding?
Next article How to Win at PUBG