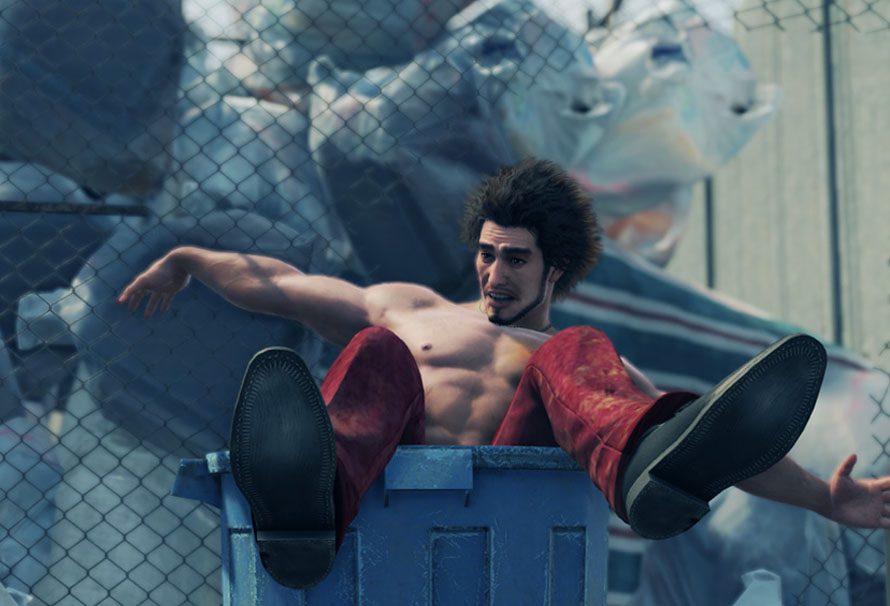 The latest game in the Yakuza series has been announced, titled Yakuza 7: Whereabouts of Light and Darkness in Japan and being given the title Yakuza: Like a Dragon for its Western release, it marks a huge departure for the series in some key ways.