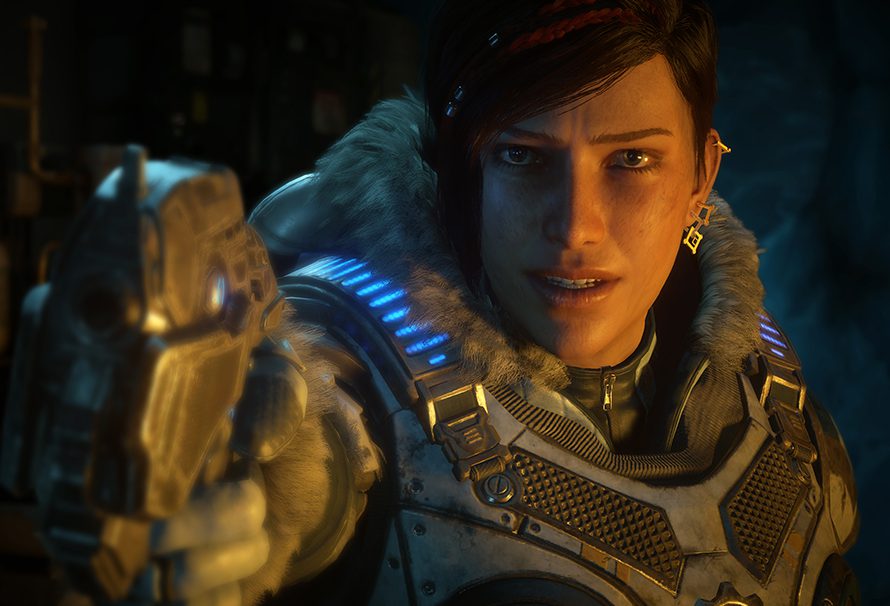 It’s been three years since we’ve had a mainline Gears of War game, and it feels like forever since the once-iconic series has been relevant. It’s a shame, but trends in multiplayer and campaign design have changed dramatically over the past decade, which has left the grisly third-person shooter with a lot of loyal fans but not a very strong handhold in the market. That’s why Microsoft is banking on success with the follow-up, Gears 5, as it tries to revitalise a series that has run its course with its mascot Marcus Fenix, via a new protagonist and a graphical update. Here’s everything you need to know about Gears 5.

Announced during E3 2018, Gears 5 is the latest game in the long-standing Gears of War series, helmed by The Coalition who took over development duties from Epic Games when the series was acquired by Microsoft, starting with Gears of War: Ultimate Edition in 2015.

What is the story behind Gears 5?

In Gears 5 you play as Kait Diaz, a former raider turned Gear whose grandmother turns out to be the Locust Queen Myrrah. Her mother was Reyna Diaz, who she euthanized at the end of Gears 4 to stop her from being mutated by the Swarm Hive. Family eh? In Gears 5 Kait, JD Fenix, Delmont Walker, and even Marcus Fenix join up to dive into Kait’s backstory and the origins of the evil Locust.

Gears 5 horde mode Gamescom preview – what does it play like?

I recently got the chance to take a look at Gears 5 behind closed doors. My session consisted of a quick introduction to the game’s horde mode, which has received a number of meaningful changes over its predecessors, including a hero system not dissimilar to Overwatch where you pick a specific character with a class attached and level them up, earning upgrade cards and developing their abilities. From Sarah Connor, Emile from Halo Reach and even the floating support robot Jack, there is a lot of palpable depth to this mode, and I get the impression we only scratched the surface during my demo. I was told that the game would be updated regularly with new characters and maps to keep Horde mode fresh, though the set that the game will launch with is already a fairly meaty chunk of content.

When does Gears 5 launch?

Gears 5 will launch on September 10th for Xbox One and Microsoft Windows. If you’re keen you can play the game four days early if you subscribe to Xbox Games Pass Ultimate.