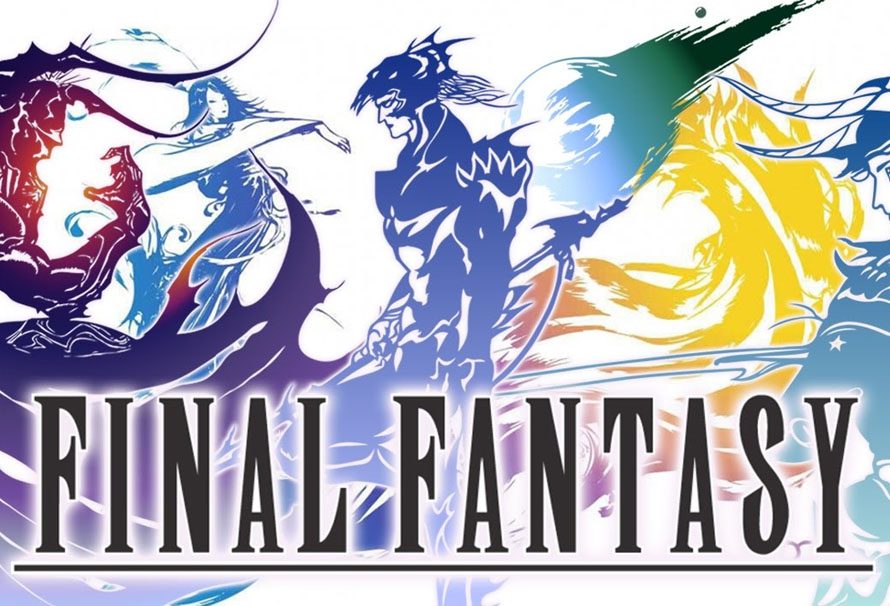 There’s been a whole slew of Final Fantasy games since then, with fifteen in the main series and innumerable offshoots, sequels, and even films. With so much to choose from, there’s a Final Fantasy for everyone. Here’s 10 reasons why there’ll be one for you.

Everyone loves dogs, right? Well if you love dogs, you’ll love Final Fantasy VIII which features Angelo, a boy so good he can be fired like a cannonball. Final Fantasy XV and VII also feature dogs, or dog like creatures, heavily.

Final Fantasy XV features some of the best and most mouth-watering food ever created in a video game. From simple toast to delicious feasts, team member Ignis has a snack for you.

You are concerned for the environment

With our real world increasingly under threat you might want a game that’ll reflect that. In Final Fantasy VII you join eco-warriors Avalanche as you race to save the very lifeblood of the planet from being exploited to death.

You need a huge roster of characters

Many Final Fantasy games feature a core group of team members, but Final Fantasy VI has not only multiple protagonists you can take on your journey, it also occasionally splits up the team into simultaneous stories with separate parties. If a 2D game is not your jam, Final Fantasy XII has a wonderful cast, including fan-favourite and leading man, Balthier.

You want a non-linear narrative

Want to jump back and forward in time, and spend your time wondering what’s going on before everything is revealed to you? Final Fantasy VIII is the one for you, and luckily it’s getting a remaster.

You just want to have as many feelings as possible

Final Fantasy games often feature big stories with huge consequences, but some focus on small stories as well. Final Fantasy IX and XV both have characters you absolutely will fall in love with, and your heart will go through the wringer for these absolute stars.

You want to make some friends

Who would’ve thought that Final Fantasy XIV would turn out to be as good as it is? After a disastrous first launch, the MMO was retooled into one of the greatest multiplayer experiences out there. For those wanting something a bit more retro, Final Fantasy XI is still going strong, at least on PC.

You want to suplex a giant ghost train

Alright this is a bit specific but in Final Fantasy VI you can suplex a giant ghost train. I mean, you want this, right?

Blitzball is one of the best imaginary sports ever made, so why not get stuck right into it in Final Fantasy X? Legend has it that there’s an RPG included in the tenth Final Fantasy game, but we’re here for blitzball.

You miss your school days

Final Fantasy VIII starts off quietly, with main character Squall finishing off their schooling. If you’re a Harry Potter fan, or simply want to step back in time to your school days, Final Fantasy VIII might be your next favourite game.