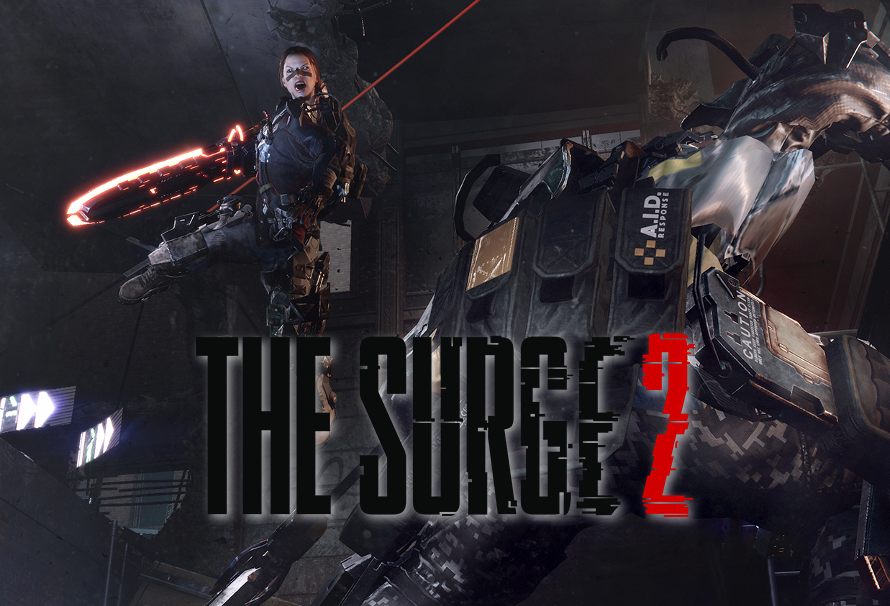 Back in 2017, The Surge jumped into the souls-like genre bringing with it, new challenging, visceral combat and a new sci-fi world to get stuck in to. Its futuristic exo-suit combat model was well received and brought about a successful new IP. Now The Surge 2 is almost upon us and you’re probably wondering whether it’s the game for you?

Firstly and most obviously, if you played the original and enjoyed it, chances are you’re going to enjoy the sequel. It looks to build on what made the first game good and offer a hell of a lot more of that.

But what if you didn’t? What if this is your first foray into the souls-like genre? Hopefully, we can clear some things up for you and help you make a decision.

The Surge 2 promised to offer tough and punishing gameplay where you will be tasked with taking on huge nanobot style enemies with the ability to kill you almost instantly should you not have your wits about you. You will die, and you will have to learn from your mistakes.

With over 80 weapons across 9 different types to choose from you’re never short of a new style of combat to try out. Everything from military batons to jury-rigged spears will be at your disposal. But it doesn’t just stop with weapons, you can also customize your exo-suit, with full armour sets that offer bonuses, or partial set bonuses allowing for greater freedom when deciding on your build. Plus a whole host of other abilities and implants at your fingertips.

With so many weapons to choose from you’re going to need something to use them on, face off against a wide variety of enemies from humans with their own exosuits to huge nanobot creations. Study their patterns of attacks, learn their weaknesses and strike when the timing is right. Target specific parts of the enemy to dismember them, weaken and destroy them. Launch devastating combos and master directional parrying to allow for swift and deadly counters. Whether you enjoy a more aggressive playstyle or slower methodical approach there will be a style and build to suit you.

You arrive in Jericho City after your plane is shot down by the mysterious storm covering the city and you crash lands on the outskirts. The city is under Martial Law, robots are on the rampage and the dark nano storm is an ever foreboding presence over the city. There is plenty to see and more importantly plenty to fight in this bigger more ambitious sequel.

If The Surge was a solid foundation for a new take on the souls-like genre, then The Surge 2 is looking to build on those successes and deliver a more robust, complex and deep gameplay experience for new and veteran players alike. Suit up on the 24th September 2019 to take on the brand new challenges the game has to offer.

To find out more visit the official website. What are your thoughts? leave a comment below then head over to the Green Man Gaming Community pages to join the conversation.