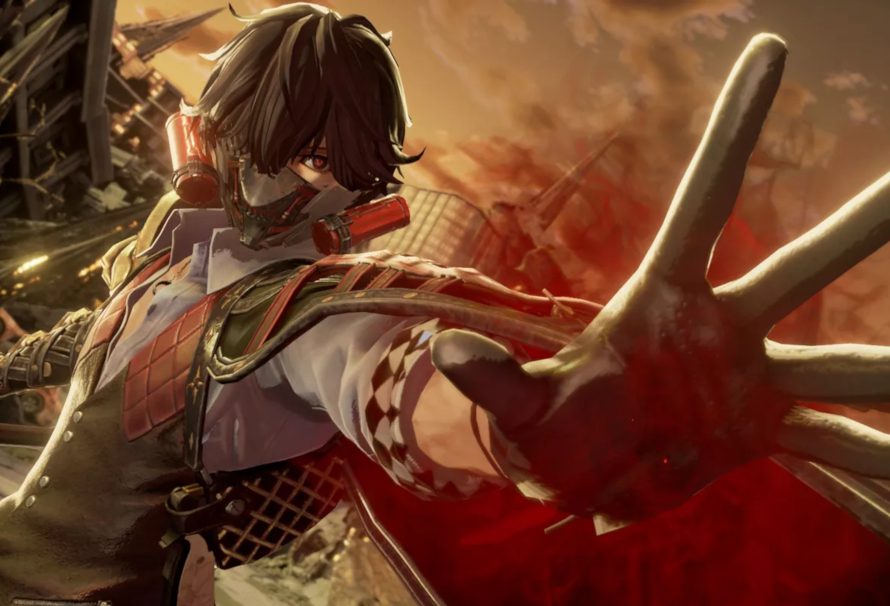 Code Vein is coming out on PlayStation 4, Xbox One, and PC on September 27th. It’s one of those games that feels like it’s been in development for ages, so the fact that it’s about to be released upon the world is almost like a dream. At least it does to those of us who’ve been waiting for it since the original announcement.

What is Code Vein?

If you aren’t familiar with the game, then buckle up. It’s a Soulslike game, which means that it features hard-as-nails combat, a weird multiplayer system, and lots of huge bosses that can probably kill you in one hit. If that sounds like your kind of thing, then that’s great, if not, then stick around for a bit longer, as this one is a little different.

The Story of Code Vein

The story of Code Vein has you playing as a Revenant. A Revenant is a human being that has died and been brought back to life by a special parasite that turns you into a vampire-like being. The world has been ravaged by an apocalyptic event known as The Great Collapse. As a result, there are countless monsters roaming around, known as the Lost, who are revenants that have lost their sense of self.

If a revenant doesn’t drink blood regularly, they become a Lost, given that most of humanity has been wiped out, this means that there is an ever-growing number of Lost in the world, and they serve as your main opponents, well, at least from what we’ve seen so far.

One of the main ways that Revenants can now get blood is from special plants that produce blood beads, as such, many lower-level Revenants are effectively used as slaves to find these plants for the more powerful Revenants. It’s a lot like how you’re boss makes you get their coffee for them every morning.

Who are you in Code Vein?

The good news is that you’re not just any Revenant, oh no, you’ve got a special kind of power that allows you to take on more and more powers as you go. These are effectively four classes in Code Vein, and you can switch between them freely, allowing you to adapt your style to match whatever you’re fighting against. This is a very rare thing in the game and is, in fact, one of the things that the characters around you will be interested in.

You’ve also got to contend with The Miasma, which has engulfed the world after everything else that’s happened. This is incredibly dangerous for Revenants to breathe in, which is why everyone is wearing some kind of gas mask as they adventure outside of specific safe zones. Basically, it’s all a bit of a mess, so it’s a good job you’re so special because you’re going to need every ounce of power you can muster to be able to stay alive in this horribly unfriendly world.

To find out more about Code Vein you can visit the official website. Leave your comments below and head over to the Green man Gaming Community Pages to see what all our gamers have to say.