If you need any reason to play Mortal Blitz, it's probably that a VR headset is required to play the sci-fi shooter, but if you're lucky enough to own one, or you can poach a headset of your mate, then do it, because you won't be disappointed with what this game has to offer.

It's Time Crisis and all your favourite arcade games, wrapped into a neat VR shooter. For every lucky child that grew up with the arcades, there is a Time Crisis, Aliens, Jurassic Park and House of Dead. Now they've taken that shooter experience to VR. Even though you won't have the pedal, you'll still have an arm held high with a gun and instead of pushing down on the metal bar to duck, you can physically duck!

You'll get your daily exercise

Which comes to my next point. As you maneuver through the spacecraft, you'll come across numerous enemies who will have their own laser guns and impressive gear, but fear not! You can physically crouch, hide, drop, duck and cower from oncoming gunfire. You can even throw back grenades (quickly) when you're in cover to throw enemies off.

A groggy finish is the only finish

The only (impressive) way to kill the bad guys in Mortal Blitz is with a 'Groggy Finish', developer Skonec's words, not ours. The Groggy Finish can be used when you stun an enemy and then switch from gun to melee to whip that enemy into the air. Everything suddenly goes slow mo, and you've got time to take out a couple of enemies or finish off the suspended bad guy, so really, the choice is up to you! 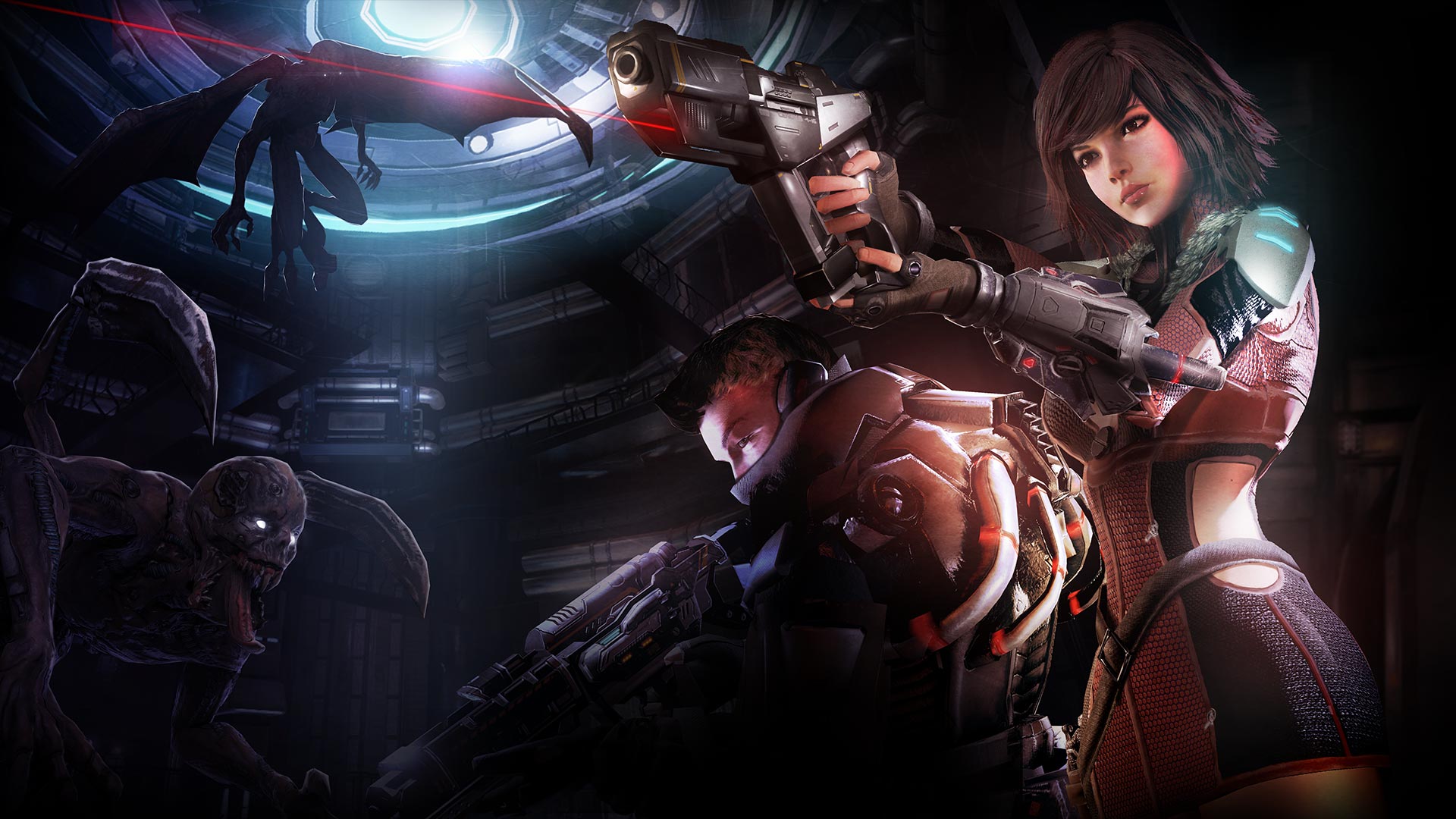 It's pretty tough and full on, you'll get caught out if you're not careful, by avoiding enemy blows and getting good at headshots! The game gets progressively harder, so don't get comfortable, you won't get by on just ducking and shooting, you'll have to swap between guns, lob back grenades and utilise that mean groggy finish.

The game runs so well, it's slick and stylish and you can look down and see your immaculate floating hands waiting to take on the bad guys. The game is smooth and the controls are easy to use, when progressing to each level, whether you're pulling down a lever, opening a door or pouncing around corners, the motions and fluidity of controls are superb!

The guns are cool

You'll pick up various guns and ammunition along the way, but the greatest aspect of the gunplay is dual wielding, which just feels so right when you're playing in VR. It comes pretty naturally, so you'll be ducking and shooting over barriers, whilst throwing back grenades and groggy finishing enemies in no time.

Even though I've only played the first couple of levels, it starts getting real crazy and the waves of enemies are amplified, completing missions gets a bit tougher and then before you know it, you're flying through corridors spraying weird zombie vampire bird creatures with bullets. I was definitely kept on my toes and I think that's what every good VR game should do, I was also semi-good at the game and with your mates egging you on in the background, you feel so...badass.

You can live out your greatest action hero moments

Speaking of badass, you can now act out your favourite action movies, with all the slow mo rolls across the floor, dramatic dives and rambo action. Be Ripley in Aliens, Arnie in Predator, T800 in Terminator or Lara Croft in Tomb Raider… that last one is for me. 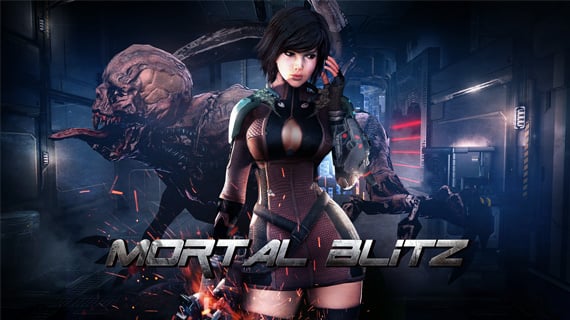 The Environment is Your Friend

Mortal Blitz is a fast paced VR shooter where you’re assaulted by hordes of enemies. It’s tight, taught, and if you’re not prepared you’ll be in trouble.

Your Guide to a Perfect Groggy Finish

Mastering the Groggy Finish is the way to survive, thrive, and murder with wild abandon in the violent corridors of Mortal Blitz.