One of the most interesting things about any Sniper Elite game is the historical accuracy. The guys over at Rebellion spend a considerable amount of time looking into their World War II history. So here is Karl Fairburne’s mission objective complete with are the historical facts that have inspired the mission.

In 1943 Winston Churchill and Franklin D Roosevelt met in Casablanca, the meeting was to discuss the allied nations next step in the war. Whilst Roosevelt’s plan to push across the channel and through France in order to attack the German Industrial areas. Churchill however has a better plan and puts forward the idea of invading italy which in turn will allow the allies to attack the Nazi’s from within. The allies go forward with Churchill’s plan. 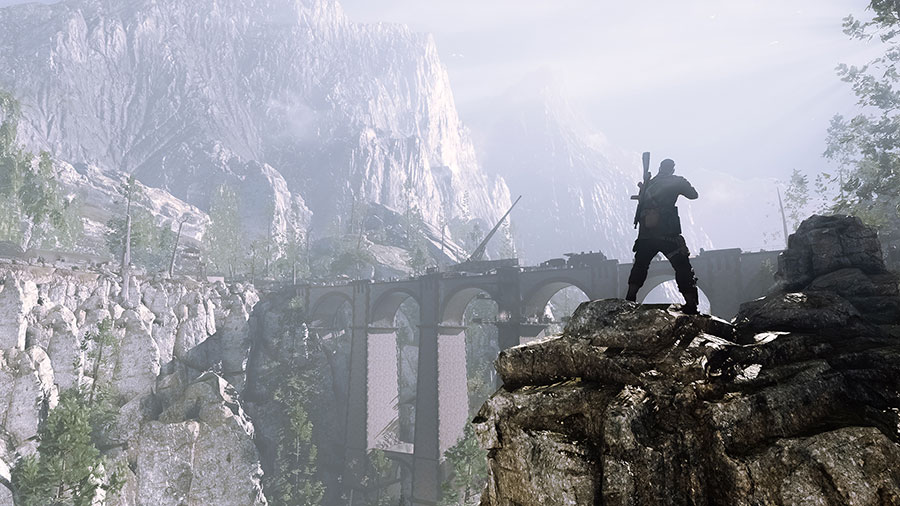 Before Italy is invaded, the allies gain intelligence that Hitler’s latest wunderwaffe (wonder weapon) and they send Karl Fairburne to an island off of the coast of italy to gain more information. His mission takes him through a coastal village in the Italian mainland to a vast forest region where a viaduct is situated.

1943 Italy is a country that has been plunged under Mussolini’s Fascism for twenty years. Political opposition to Hitler’s regime was vanquished early in the war. However the discontent against the 3rd reich is slowly growing once more as Italy’s general population has grown tired military defeat. Disease and hunger has spread wide across the country. Labour men increase their strike action which cripple war production. The uprise against Mussolini and Hitler is growing ever stronger.

That just gives you a taste of the setting Karl Fairburne is thrown into in Sniper Elite 4.