During Karl’s missions he is will come up against one of his most formidable opponents yet. This threat has the potential to halt the allied fight back in europe before it has even begun.

If Karl’s mission fails it will mean defeat for him, the US and all of the Allied resistance. There will be no Operation Overlord, no D-Day landings and no victory for europe as Hitler’s regime will reign supreme. 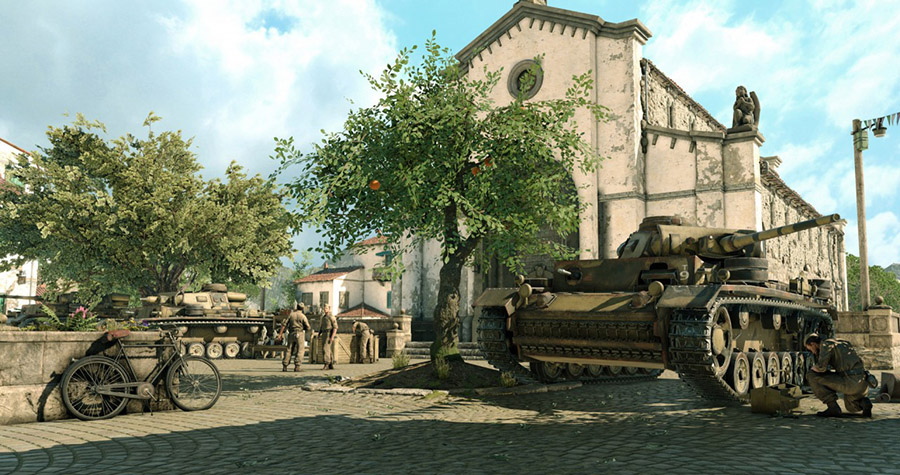