What is the Zombie Army Trilogy? 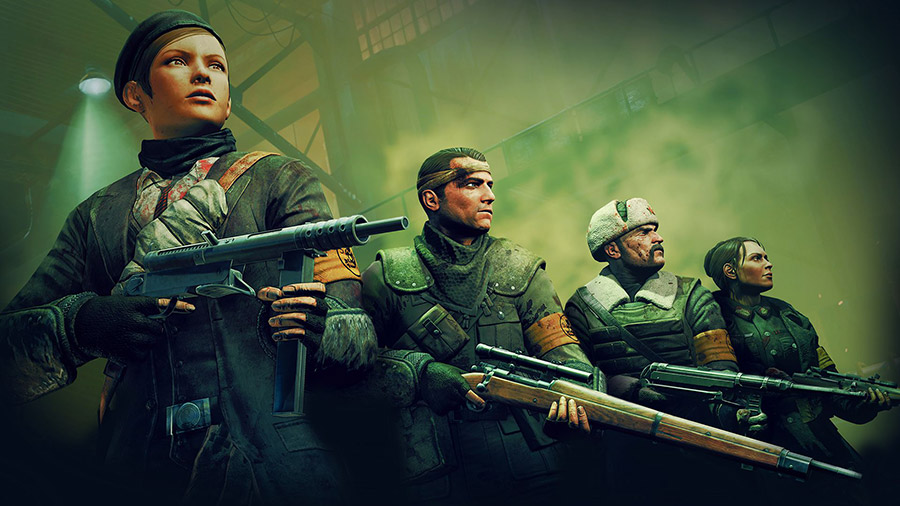 The story is set in alternative World War II where Adolf Hitler has been informed that the Nazi’s are on the brink of losing the war. As a last ditch attempt Hitler executes “Plan-Z” and orders the resurrection and zombification of his fallen Nazi soldiers. The story takes place over a 3 month period and involves all sorts of supernatural events. From the resurrection of a zombie nazi horde to the the death and resurrection of Hitler himself.

Even though the Zombie Army Trilogy is not canon to the sniper elite series, it is a great set of spin off games.