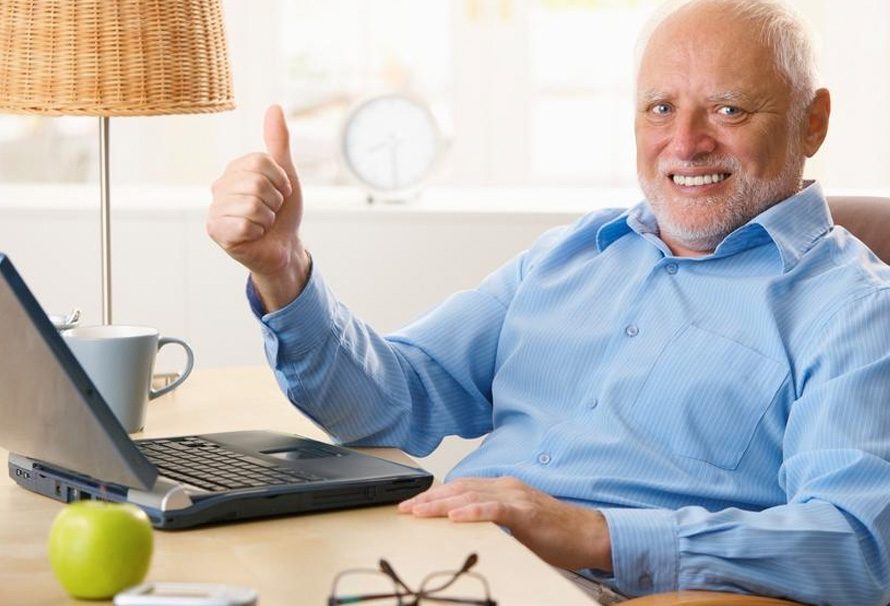 2008 was clearly only a couple of years ago right? At most, 3 years ago. Surely.

WHAT, it was a decade ago? You’re joking. *checks calendar* oh god I’m so old.

Anyway, I want to share this feeling. So here’s 10 games that came out 10 years ago that’ll make you feel just as old as me. Enjoy!

It only seems like yesterday that we’d moved past the GTA 3 / Vice City / San Andreas engine and seen this amazing playground of Liberty City unveil itself before us. With a compelling and deeply broken lead character, GTA IV was a huge step forward for the series, and one I can’t believe is already ten years old.

It’s been ten years since we all encountered two things. One is the witch. The second is your friend who thinks it’s funny to disturb the witch when you’re sneaking carefully around it and your screen has gone black and white. Still one of the best co-op games out there, give it a reinstall and get the gang back together.

‘What if System Shock was crossed with Resident Evil 4 and was super gross’ is what I imagine the brief for this was. Featuring an immersive UI and more foot stomping than you can shake a foot at, this action horror game has since become a classic and holds up perfectly today.

Oh I remember watching the trailers for this avidly. Y’know instead of waffling for a bit, here’s the trailer that really sold me on the game:

Fallout 3’s a great game, a huge step away from the previous ones, but it managed to revitalise the franchise and introduced Fallout to a whole new load of fans. But it’s 10 years old? IMPOSSIBLE.

We’re getting a remaster, which surprised me because ‘no way has that game been out long enough to require one’. Apparently it has been! Featuring the best Avril Lavigne-based soundtrack, it’s a brilliant semi-open world racing game about smashing billboards. Oh also there’s some driving in there too.

Sins of a Solar Empire

Not played by everyone on the planet, but Sins of a Solar Empire is an amazing real time space 4X game, with a tactical mode for managing your space battles. Also it’s basically got the best name of any game ever?

Since ported to every device known to man (and some that aren’t), this is still one of the best puzzle games ever made. With a brilliant soundtrack and an actual narrative and puzzle design that’s truly surprising and innovative, there’s a reason this is on every device. Cos you should play it.

Widely credited with being the starter signal for the Indie Renaissance that we saw where indie games suddenly became popular, could become big, and suddenly were accessible on every platform, it’s worth remembering that Braid is still a great platformer with unique and incredibly difficult puzzles in it. Well worth playing, even today.

Look not everyone likes Mirror’s Edge and it does have some problems, but the feeling of running over rooftops, leaping over gaps and doing whatever you can to maintain your speed and your momentum is still a great feeling. Also due to the powerfully strong art direction, Mirror’s Edge still looks just as good today.

Our Lord of Strategy and Community Manager, Olly, has informed me that this is ‘the last good C&C’. With a cast featuring such luminaries as Tim Curry, Peter Stormare, Jonathan Pryce, J.K. Simmons, George Takei, David Hasselhoff, Randy Couture, Jenny McCarthy, and er, Gemma Atkinson from Hollyoaks, this is a game with the best cutscenes money can buy. And if you don’t like it, then you can just go to the ONE place that hasn’t been corrupted by capitalism:

For more retrospectives, fun articles, and more, don’t forget to check our blog!