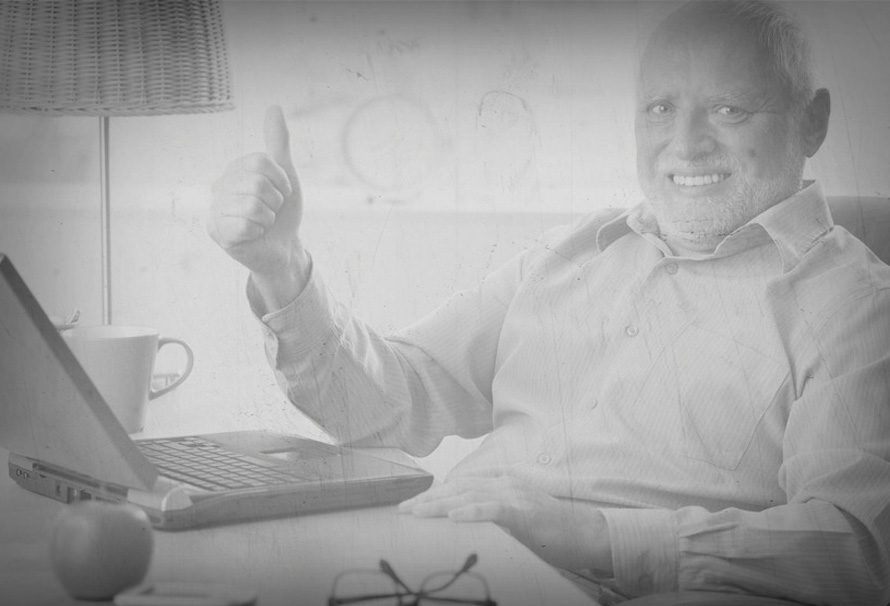 So probably older than most of you reading this.

I recently covered ten games that came out in 2008, because time is horrible and frankly I can’t believe it’s been ten years since Mirror’s Edge came out.

Now I’m going to take a look a bit further back into the depths of time, and see what came out in 1998. No doubt I’ll have an even worse reaction and go ‘oh hell no, no way is that twenty years old’ a lot, and you reading this will probably go ‘ha ha that came out before I was born’ or something.

Right starting off with the big guns with Half-Life, the game that made Valve and Gabe Newell into household names.  Still one of the best opening sections to any game, with the slow realisation that the laboratory is just boned and you’re going to have a hell of a time getting out. Even better is the moment the troops turn up, because whilst the aliens are the star attraction and the narrative impetus behind the story, it’s always more fun to shoot humans. In video games.

It’s not really fair that Blizzard got to perfect the RTS genre, and do it twenty years ago, but they did and StarCraft is still a work of art, a masterpiece of RTS design. Featuring three races that feel distinctive and independent to each other, it’s finely tuned and an example that hasn’t really been bettered, even by Blizzard themselves. No wonder it’s had its own remastering recently, because this is a game that’s just as relevant today, twenty years later.

The OFFICIAL best Fallout game, as ranked by me, the official Fallout ranker. Fallout 2 takes everything that Fallout did, with an open world, an ambiguous narrative, and a serious-but-not-always-serious setting, and took it just that few steps further. Dispensing with the original’s time limit and giving you a few more tools to be able to actually build a party, Fallout 2 is a highlight in RPG design. Even if Vic can never shoot straight.

The best Casablanca game that there ever was, Grim Fandango takes place in the land of the dead over the course of several years as you, Manny Calavera, investigate the corrupt core of the institutions that govern the undead world. Borrowing heavily from Mexican and Mayan imagery and ideas, and incorporating lots of Film Noir feel, this is Lucasarts at its best. The only downside is the tank control scheme, which thankfully can be ditched in the remastered version. That said, you will get an achievement if you play through the remastered version using the tank controls! (And for bragging rights, here’s mine.)

Probably what everyone thinks of when they think of ‘D&D Games’, Baldur’s Gate is a sprawling epic of a game, set over a huge section of the Sword Coast as you try to work out why your Guardian is dead, who you are, and just what the HELL Saravok wants with you. Featuring real time-with-pause combat and a robust roleplaying system, it’s a beautiful and well crafted game that deserves to sit at the head of the RPG table. Even if the sequel is better.

The first game to really ‘get’ stealth takes you as Garrett, a Thief, going on jobs to fill your pockets, but who ends up uncovering the secrets that lurk deep underneath The City. It has an innovative sound and light based sneaking system which contrasts well with the frankly terrible combat system. Which is fine, because it’s called ‘Thief’ not ‘Sword-Dude’. The world itself is filled with secrets, hidden stuff, guards discussing rats, steampunkery, and a bit of Lovecraftian horror. The sequel is probably a bit more polished and doesn’t feature those damnable zombie levels, but the original Thief is still an amazing stealth game. Especially now Thief Gold is available.

Ah, the game that started it all. Years later we’re still using the Unreal engine to make games, and none of that would be possible without the original Unreal. Sitting somewhere between the narrative-heavy Half-Life and the Shoot-anything-that-moves-heavy Quake, it was utterly beautiful at release and still has some standout moments today. The soundtrack, for example, is still absolutely fantastic. It’s got a great opening section which riffs off Alien, and then goes full sci fi adventure from there.

The best space combat dogfighting game there is, and that’s still the case now 20 years later because there’s been about 4 space combat dogfighting games since then. Again, the sequel is a bit better in terms of mechanics and in terms of beam lasers, but the first is still well worth checking out. It starts off with you as a human pilot, taking part in the war against the alien Vasudans when suddenly, the war’s made trivial by the arrival of the Shivans, a mechanical race that cannot be communicated with and who is only concerned with wiping you out. One of the good things about games set in space is that they don’t age at the same rate as other games, so even though Freespace II is a little prettier, this game still looks alright today.

Oh and it’s got nothing to do with Descent.

Die by the Sword

The first game on this list that might not be remembered so fondly, this was a true experiment. Die by the Sword takes what you know about control schemes for third person action games and throws them out the window, sets fire to them, and makes something that almost exactly fails to satisfy. Mapping the arc of your sword to mouse movements, or keypad presses, you swing the sword about from left to right and back again trying to hit enemies. You can see what they were aiming for, as it’s true that a simple attack button doesn’t encapsulate the full range of a duel, but this just meant every battle was nothing but two people flailing about in the air at each other.

With a new Battlezone coming out sometime this year, Battlezone 98 is itself a remake of an even earlier game, also called Battlezone. A first person RTS, it’s another experiment but this time it really paid off. It plays a lot like other RTS games, you build units, you gather resources, you build buildings, you train stuff, you attack the enemy. But the move to first person means there’s more to it than just a ‘build a load of stuff and steamroll the enemy’ simulator. You’ve got to aim, you’ve got to control tanks, you’ve got to be well, a battlefield commander from the front lines. No Napoleon sipping wine in a distant tent here, you’re down in the trenches with your tanky lads and it’s WAR. There’s a Redux version available which will help to get this running on current systems, while you wait for the brand new version later in the year, of course.

Right, so now I feel incredibly old and I fully expect you lot to laugh at me because all these games probably came out before your parents were even born. I’m so old.

But for more blogs and suchlike, don’t forget to check out our blog!