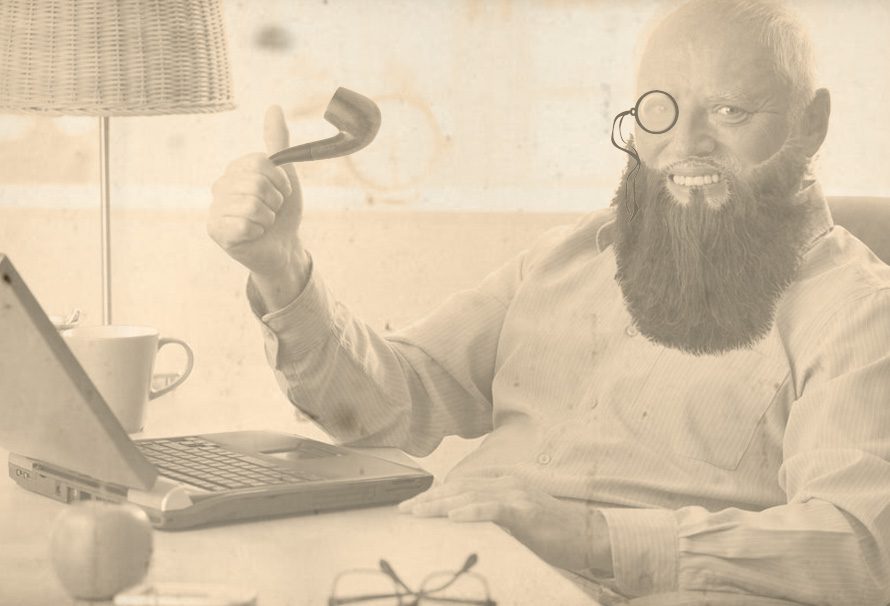 This is the last one (this year)

Here’s ten games that came out in 1988 which frankly, most of you probably won’t remember or have any emotional attachment to. Even I, aged as time itself, can barely remember some of these titles. Well, actually a couple I remember really well.

Let’s look back into TIME and see what games came out thirty years ago, in the Year of Luigi, 1988.

A non-linear semi-open world adventure with physics? Yeah it’s Exile, and you’re on Perseus to rescue survivors, defeat the big alien baddie, and get the hell out again. Remarkable not only for the amount of ideas it had, like the aforementioned physics system but also how it’s enemies reacted to you and the fact that you can complete the game in many different ways, and even render the game uncompletable. It’s also get a jetpack, and frankly jetpacks make all games better.

Receiving a marvellous sequel in 2014 and getting a third installment hopefully later this year, Wasteland is the ur-post-apocalyptic game. As Interplay couldn’t get the rights to the Wasteland name, they went ahead and made the Fallout series which shares many of the same themes and ideas. It’s a huge RPG with a load of locations, set in a post apocalyptic Nevada, dealing with issues such as ‘AI’ and ‘more AI’ and ‘oh god the AI’. Free for many who bought Wasteland II, so check it out yo!

Speaking of games getting sequels, Bard’s Tale III is getting Bard’s Tale IV later this year, by the same team that brought Wasteland II to us. Bard’s Tale, if you’re not familiar, is a light hearted RPG dungeon romp series with a deep and complex combat system. It had a…strange spinoff in 2004 which was a sort of action-adventure thing, but Bard’s Tale IV looks like it’s going to be back with the Bard’s Tale formula: laughing while you’re in a dungeon.

After Hironobu Sakaguchi and Square had a surprise hit on their hands in the form of Final Fantasy, they decided to do one more. Just one. Similar to the first one, it standardised a lot of what would later be common themes in the Final Fantasy series. The big revolution that FFII introduced was…the Chocobo. Can you imagine Final Fantasy without Chocobos? Cos the first one didn’t have them.

Or ‘Sod Chess Let’s Just Murder Each Other’ Simulator, Battle Chess took the game of chess and added animations for each character vs each other character making the game much more a war. I played loads of this game, mainly just to see the animations because I suck at chess, and still do. You can play this game in a 2D mode without animations, but who wants that?

A platformer that’s bastard hard, Ghouls ‘n’ Ghosts gives you a free hit, and then you’re dead. You lose your armour the first time you’re hit and then that’s it, tough luck if you get smacked a second time. Featuring lengthy and damnably hard levels, Ghouls ‘n’ Ghosts was an arcade game that would suck up your coins, because not only was it hard, you had to complete the entire game twice in one sitting in order to really complete it.

I idolised this game when I was little, because it was a game about meeting and talking to aliens and it was incredibly incomprehensible, meaning your imagination had to fill in the gaps and do the heavy lifting. Aliens would talk to you in their own languages and you’d try to figure it out, and inevitably fail. Not only were the aliens hard to understand as you scooted about the universe in your spaceship, but the UI for the spaceship itself was almost impossible to use. Wonderful, experimental stuff. It received a sequel in the 90s, but I don’t know anyone who’s played Commander Blood. Have you?

A turn based RPG set in a world of mechs, it was one of the first times that BattleTech had been adapted for the home computer. An Infocom game made by the sadly defunct Westwood, it featured three distinct sections with a semi-open world map and party based mech combat. Harebrained Schemes, the developers who successfully took over the Shadowrun series are working on a sequel, and the rumours are that it is Extremely Good.

Ultima is the series that made RPGs. Well, not literally, but the Ultima series contains some of the absolute highlights in the RPG genre, and if you can get them running today then most of them are worth revisiting. Ultima V is set after the groundbreaking Ultima IV and features the virtues being twisted into something horrible, something darker by Lord Blackstone and the Shadowlords. It’s not as innovative as the predecessor nor as polished as its successor, but Ultima V is a solid entry in the series and one that has callbacks to the start of the Ultima series.

Remade in 2012, Carrier Command is a hybrid between and RTS and a vehicle combat game. You control a huge robotic carrier, and plan to colonise a series of islands and archipelagos through taking them over from opposing forces. You can set your water and aircraft to work autonomously or with pre-programmed commands, or you can step in and take control of them yourself. It’s a game that’s incredibly ambitious, and an idea that’s been bounced around a few times, such as the semi ill-fated Battlecruiser 4000.

There you are, that’s some games that came out a whopping thirty years ago. Do you remember them, did you play them at the time? Hit us up in the comments below!