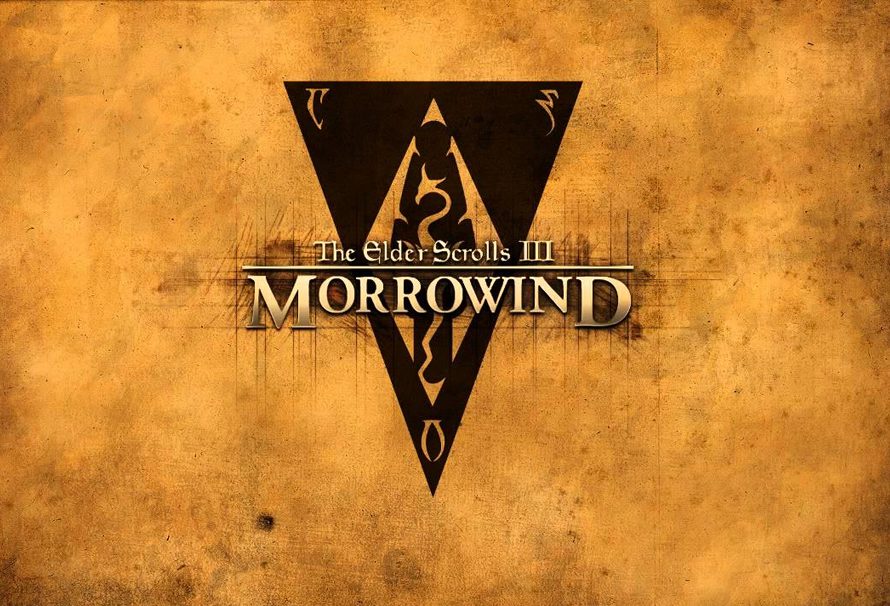 1. You start calling your mother a s’wit

2. You start attacking pigeons, shouting something about cliffracers

3. You jump everywhere to try and level up your acrobatics skill

4. Every time someone mentions Oblivion or Skyrim you butt in, because how dare they, honestly, who do they think they are coming here bringing those games to a Morrowind talk

5. Except for when Daggerfall gets mentioned, those guys get a bit of respect

6. You start watching Outlander, but it’s not what you were hoping for 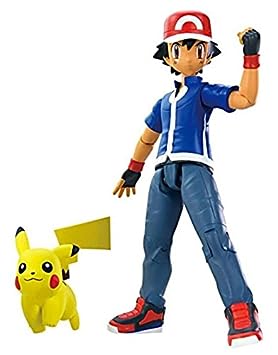 8. You start mashing the attack button in all games, because you know you’ll only land a blow once. You learned from the best combat system in all Tamriel, you’re a fighting MASTER

9. You plan holidays to volcanoes, which is a great idea, what could go wrong

10. You make yourself a Colovian fur helm, knowing that it’s the height of fashion

11. You start talking to everyone in short sentences. LATEST RUMORS. LITTLE ADVICE. SOLSTHEIM.

12. Your friends get sooo tired about you talking about Morrowind, but it’s time EVERYONE LEARNED ABOUT MORROWIND

But it’s all ok, because Vvardenfell is home now

Morrowind: A Look Back at Vvardenfell