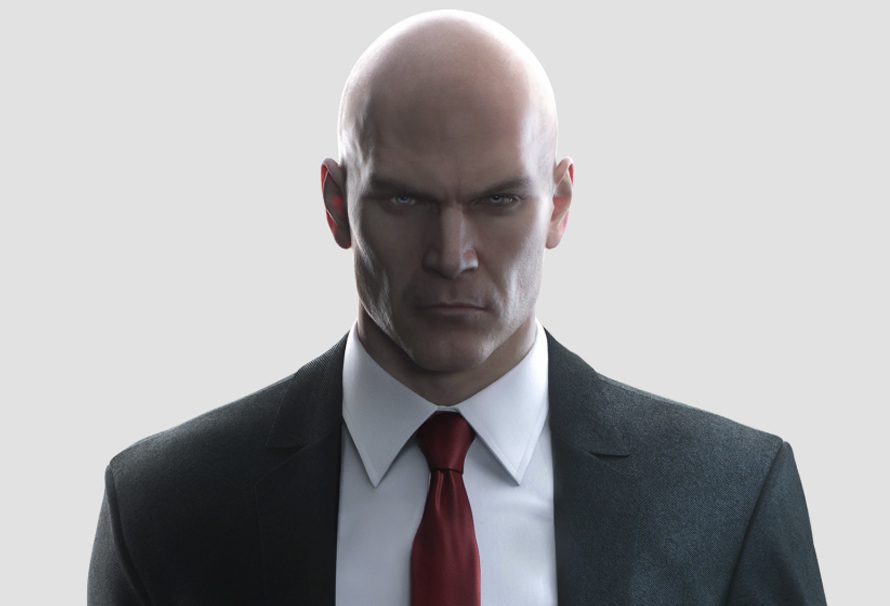 Even though the first season of Hitman has been out a while, there are still going to be some first time players out there. So we thought we would put together some handy beginner tips, follow this guide and you should be assassinating your targets in no time.

Diverting your enemy’s attention is a much needed skill you need to master if you want to progress in Hitman. When used properly, distraction techniques can easily clear a room of guards in no time.

Coins are your main distraction tool as they are great for distracting single enemies. Coins can be used to lure guards into traps, or to just simply move them out of the way. If you run out of coins then most objects can also be thrown as a distraction.

Guns can be a great distraction too. If you aim your silenced pistol near enough to an enemy the sounds of the bullet impact works to distract them. That said, there is a chance that they can figure out where the shot is coming from. In the event that this happens, put the gun down and sneak away as fast as you can. The guard will find the gun and deposit it in the nearest security room. This tactic is a good way to disrupt guard patrol paths.

Get Used To Suspicion

Suspicion and Alert mechanics are some of the most basic tools Agent 47’s arsenal. learn how these mechanics work and you will be sneaking past people in no time.

When wearing any disguise there will still be some characters that can recognise you. For example, if you dress as a guard, some guards will just assume it’s your first day whilst others will probably get suspicious of you if you get too close, so be sure to keep a reasonable distance.

People who will recognise something is up will have a white dot above their head, make sure you move quickly and try not to arouse too much suspicion as they will be onto your case within seconds.

It can be argued that Hitman is developed in a way that discourages gun use. So a great way to take down enemies is to throw things at them, this is a great opportunity to get creative. Agent 47 can throw anything from bricks to soda cans. If you get close enough you will be able to lock onto the enemy and throw the object with great precision.

A thrown item will incapacitate an enemy on impact. Just make sure you don’t throw an item through a guard’s eye-line as you will get spotted.

Make sure you don’t leave a path of destruction (or indeed distraction) in your wake. Make sure you hide bodies anywhere you can, cupboards, containers even out of windows. Guards tend to discover bodies if they are lying in the middle of the floor and the last thing you want to do is arouse suspicion.

CCTV will also record anything that you do, so make sure you take out cameras or avoid them at all costs. If you come across a security outpost, you can erase the CCTV footage all together.

That’s it for our four fundamental tips for first time Hitman players. If you have any more advanced tips you would like to share, then let us know in the comments section.