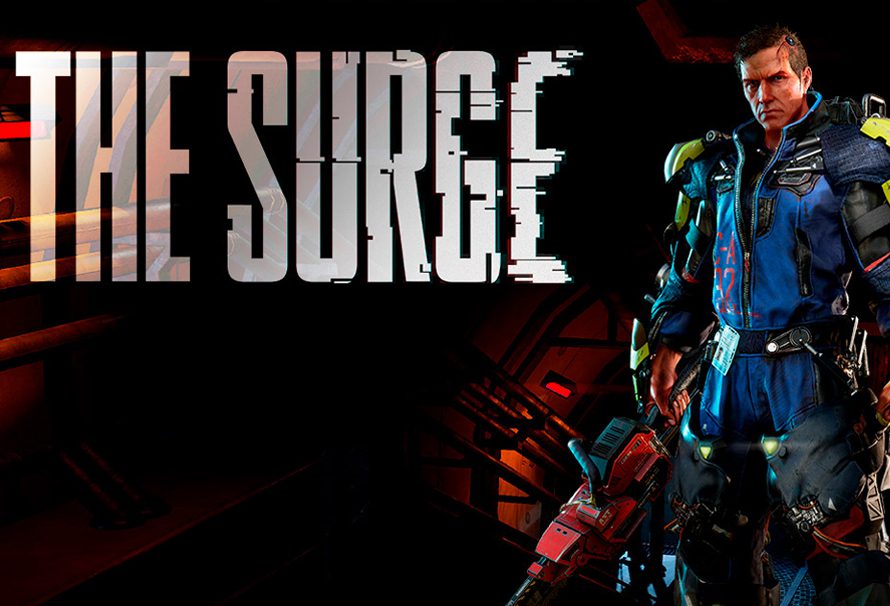 The Surge is coming to our store today, and we’ve compiled a list of all the things you need to know about it. In short, its a Sci-Fi Dark Souls with some interesting new mechanics and combat, and more of a focus on difficult mob enemies and loot than bosses. Now you’ve had the short of it, here’s the long:

The Surge is made by Deck 13 and published by Focus Home Interactive. You’ll know Deck 13 for their game Lords of the Fallen, an interesting Dark Souls-like that have had fans eagerly awaiting their next title in the genre. Focus Home Interactive are a publisher who have released quite a few games that we really like, such as Battlefleet Gothic: Armada, Styx, and the upcoming Vampyr.

Set in a world ravaged by war and global warming, The Surge is what many are referring to as a Dark Souls but in a sci-fi setting. You play as an employee of CREO, a mega-corporation that is promising to save the world. Having woken up strapped into a heavy-grade exoskeleton in a destroyed part of a CREO complex, you must defeat haywire robots and AI, fellow exoskeleton-wearing co-workers who have gone mad, and find out what’s really going on.

The Exo Suit is the source of all your abilities, including your superhuman strength, cybernetic implants and weaponry. There are myriad weapon and armour combinations, with differing attack and finisher animations. Do you take the heaviest armour in The Surge, and have a massive two-handed blade? Or lighter armour and a chainsaw blade that allows you to dash and move about more freely? As you use weapons, you will gain proficiency in them, so your character will become more specialised. You will also need to manage your suit’s power supply, as it can only power so many things at once. You will want to not only find out what your favourite combo of weapon and armour is, but the most power efficient.

The combat in The Surge utilises what Deck 13 calls the Dynamic Targeting System. When locked onto an enemy, you can choose where your attacks will land: Legs, arms, body, head etc. This means you can target an enemy’s  weak point, or their unarmoured limbs. Alternatively, you can target the part of their body and suit where their fancy weapon is, and hack it off for your own use! Find and loot equipment from other heavy-lifting or security suits, or even secret, highly advanced suits from CREO themselves.

The Surge comes out today on our store, with a hefty discount! Are you going to pick it up? Are you a fan of Dark Souls looking for something a bit different?

For Honor fires up dedicated Xbox One, PS4 servers