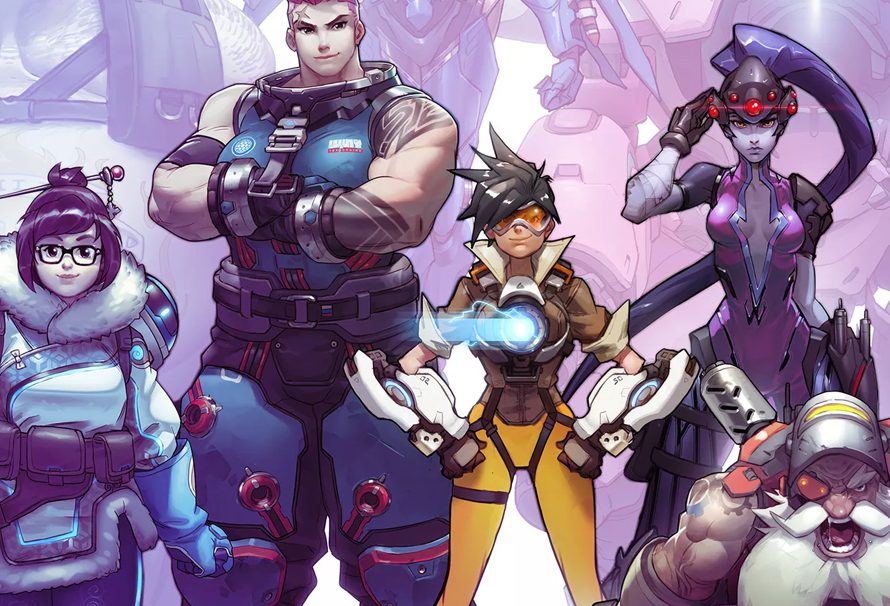 Overwatch will be one year old on May 24th, so we can expect some sort of celebration or event, and who knows what else in terms of goodies. It will also be a great opportunity to make any major changes to the game, as the developer team no doubt looks back at the success and failures of the first year. We’ve got our list of things we’d like to see, so read on!

Its a little known fact that Overwatch started off in life as an MMO simply referred to as Project Titan. The game was aborted, but the PvP part of the game lived on in Overwatch. Because of this history, Overwatch has a intriguing world with many characters that have deep backstories that we are only experiencing in bite-sized chunks and special event modes like Uprising. We’d like to see more single player and cooperative story missions, preferably even a full-sized single player campaign, using the leftover quests of Project Titan. After all, more story-based content has been hinted at by Blizzard.

There’s always one Hero that we hate, or think is overpowered, or who is overpowered, or the enemy team is spamming. Why not introduce some tactical banning into one of the game modes? This serves two purposes. One, it stops people rage-quitting and getting upset when they keep running into the same very strong Hero, and two, it encourages players to not stick to just the Hero they think they’re best at. As the Hero amount goes up, this becomes more viable as Heroes have more cross-over in their roles.

Some FPS game modes are mysteriously lacking from Overwatch. We’ve got Escort, Control, Assault and Hybrid, as well as 1v1, 3v3, and the Brawls. But where is Capture the Flag, and Deathmatch? Granted there are some issues because of the types of Heroes there are: Tracer would make flag capturing a doddle and Offensive Heroes would dominate a Deathmatch mode, but I’m sure there would be some great ways of changing the mode to fit Overwatch. What about a Heroes of the Storm style objective where its a race to destroy AI opponents?

Overwatch’s trailers and CGI films are well-known for their quality and depth. The Last Bastion won 2017’s Best Writing in the Film and Video category at the Webby awards, despite the fact that there is no dialogue. And when your trailers for your game are being compared to Pixar films, you know you’re doing a good job. It gives each Hero more depth and allows players to connect to them more. I can’t wait to see some backstories for Heroes I don’t really care about right now, because I know they’re sitting on a goldmine of storytelling.

What’s better than playing with your friends, beating the opposite team and seeing yourselves victorious? Doing it whilst looking awesome! Some skins have a common theme, such as the Origins skins, Year of the Rooster, Christmas and others. If you’re team is lucky or buys them, you can get all the matching skins for your Heroes, and really make the enemy team jealous with your giant candy canes and snow globes or whatever. We want to see more themes and crossovers with characters from Marvel, or other Blizzard games, or sci-fi skins.

Those are our wishes for the second year of Overwatch. What do you want to see?