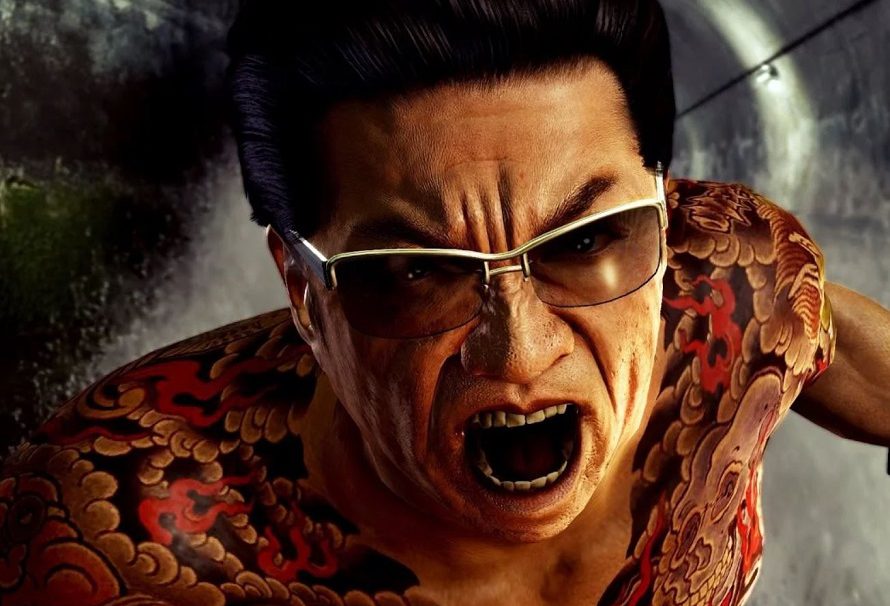 Often, the most memorable aspect of any game worth its salt are the boss encounters. Frequently characterised as mesmerising battles in which spectacle is equalled only by the skillful demands it places on the player, we’ve come up with five of the best big baddie battles available in games right now.

In every way that a final, end of game boss should be a toweringly difficult and thorough test of everything that you’ve learned, so is Sekiro’s Isshin the Sword Saint just that. A screamingly fast and highly devastating combatant who evolves in leaps and bounds from one phase of the fight to the next, defeating Isshin the Sword Saint isn’t just an achievement, it’s a platinum plated celebration of a player’s overwhelming skill, reaction speed and battlefield IQ. A true end of game big bad if there ever was one.

Longtime Dojima family lieutenant Daisaku Kuze is a force to be reckoned with, make no mistake. An elder statesman Yakuza officer who rather than retire behind a desk has vowed to remain on the street in order to keep breaking skulls, in Kuze’s mind player protagonist Kiryu is a vagrant, believing him to be an arrogant upstart villain who wants nothing more than personal glory at the expense of the Dojima family.

Emboldened by a seemingly inexhaustible supply of righteous fury, Kuze proves to be a more than formidable combatant and a constant threat to Kiryu. The eventual result? Players must fight an increasingly miffed Kuze some five times across the duration of the game in order to finally put down this very hard old man who just doesn’t know how (or want to) quit. Whether he’s charging Kiryu on a bike with a pipe in hand or goading the Yakuza series frontman into a brawl in a torturer’s basement, each and every scrap with Kuze lingers long in the memory.

Imagine a massive undead version of the Terminator that soaks up bullets like Brock Lesnar does red meat, and you’re somewhat close to the intimidating spectacle that is Resident Evil 2’s Mr. X. A relentless force, Mr. X’s thunderous footsteps are a grim prelude to the chase that invariably follows as he shows up both when you least expect it and when you least need him to. Look, if your heart doesn’t jump out of your chest each time the fedora wearing Mr. X storms onto the scene, then there’s something wrong.

You see, depending on the order in which you vanquish Orstein and Smough, both the fight and the rewards you get for coming out the other side can vary greatly. For instance, if you fancy an easier scrap, dispatching the lanky Ornstein first will nab you the armour of his partner as soon as the fight is over. Conversely, those who crave a challenge can flip the order and attempt to kill Smough first, which not only makes the battle much harder, but grants extra loot at the end.

One of the most defining memories for anyone who played World of Warcraft at the time of its initial release was Ragnaros, the super popular MMORPG’s first honest to goodness raid boss. A gargantuan fire elemental titan, the Ragnaros battle in the depths of Molten Core was World of Warcraft’s first ever 40 man raid, in which every player and every class had a vital role to play in a hugely epic scrap that spanned multiple phases. To this day, there still really hasn’t been another boss battle in Blizzard’s long running MMORPG effort that has come close and so we duly salute the big fiery lad in the lava pit.

So what was the most satisfactory boss fight you’ve had? Comment below and head over to the Green Man Gaming Community to see what all our gamers have to say.

Facebook Twitter Google+ LinkedIn Pinterest Tumblr
Previous article Find out which of the Borderlands 3 classes is for you
Next article What is the COD Warzone Plunder Game mode?