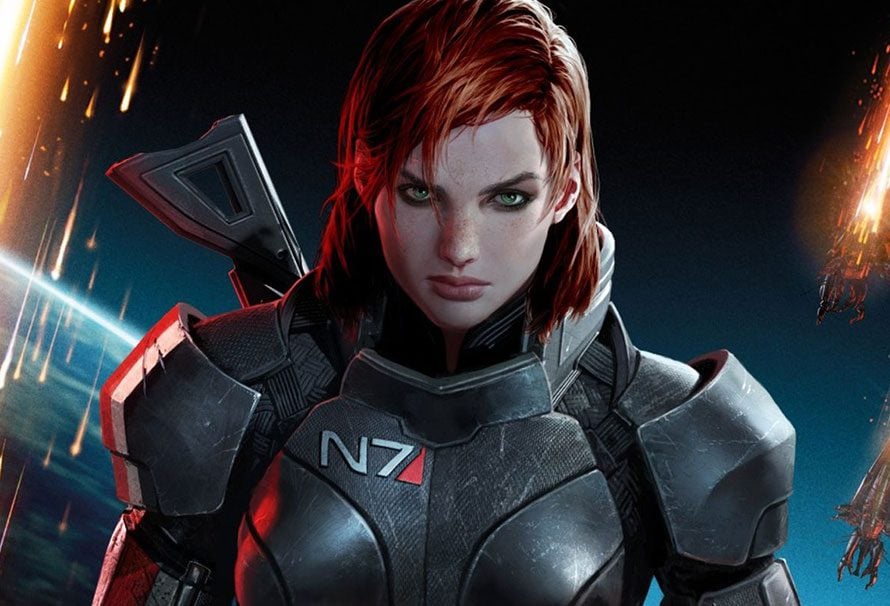 We are hugely excited for the release of Mass Effect: Andromeda next week, so we thought it would be an awesome idea to list our top 5 favourite characters from the Mass Effect franchise. This list has the potential to change once we jump into Mass Effect: Andromeda, you’ll also notice that this list doesn’t include humans because quite frankly, they’re boring.

Liara is an archeologist with brains. Throughout the Mass Effect trilogy her character development is perfect; starting off pretty shy and unsure of herself but as the story progresses she evolves  into a stalwart ally! She also becomes a Shadow Broker and aids you throughout Mass Effect 2, which is pretty awesome. A master of biotic powers, she brings the pain to the battlefield and if you play your cards right, she can even be an ally in love!

Besides having a fantastic singing voice and a love for human musicals, Mordin has a great story arc as the scientist who helped re-engineer the genophage disease against the Krogan and then during the events of Mass Effect 3, having a change of heart and sabotaging his work for the greater good.  Also the ending to his story line sheds a tear every time. If you don’t cry, you’re broken. Sorry, that’s just how it is.

It’s safe to say Garrus is a fan favourite. At the start he is a ill mannered C-sec officer who loves to break the rules but by the end he is basically your lizard brother from another mother. His weapon calibration skills are second to none and his reveal as Archangel in Mass effect 2 is beyond epic (spoiler alert… sorry). If you don’t let him win during the Mass Effect 3 shooting competition, you’re basically a monster.

Urdnot is basically Mass Effect’s answer to a Klingon. If in the first game you do not take the opportunity to kill Urdnot he then becomes the all mighty leader of the Krogans. Did we also mention he is basically a Klingon? We like Klingons! He’s a cool Klingon bro who punches, bashes, and growls his way to our hearts. And who else can say Sheparrrrrrd like him?

To say that Legion is the best robot and AI in Mass Effect, and possibly scifi, maybe an under statement for us here at Green Man Gaming. For starters it is an utter Shepard fanrobot who as you would expect is obsessed with Shepard, even patching itself up with a bit of castoff N7 armour.  Also rumour has it that Legion ‘might’ be a gestalt collective of 1,183 AIs, then again it might not. The end to its storyline also breaks hearts, and it has the most expressive Geth eyebrows this side of Andromeda.

Do you agree with our list? Maybe you have some suggestions of your own? Let us know in the comment below. Also if you want to read up on Mass Effect before Andromeda hits next week then check out our Mass Effect Hub.