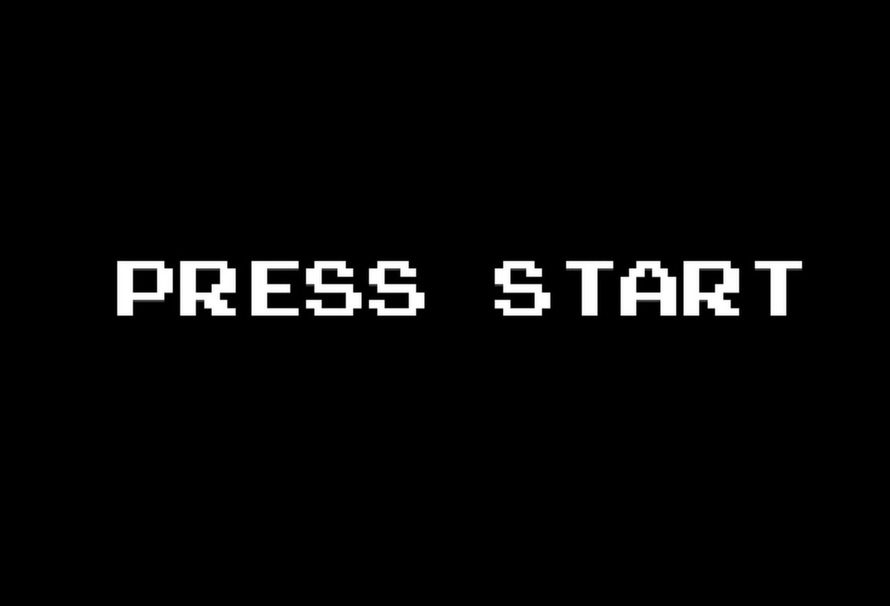 Videogames come front loaded, that’s a fact. They tend to put their best ideas up front so that you get sucked into the game and often see the best that it has to offer straight away.

But some games go one better, they offer up iconic, amazing moments at the start that define the game or are talked about for years to come.

So here’s the best starts to games…EVER*

*As chosen by me, so don’t get angry with the whole of Green Man Gaming if you disagree. Fight me on Twitter instead!

If you weren’t around for the late 90s then you might not get just how amazing the start to Half Life was, and how much of a game-changer it was. I know this is the refrain of all elders, you had to be there, you weren’t there man, you didn’t see it. But in this case, it’s true.

Until Half Life most FPS games started you off with maybe a wall of text before you were into the game, blasting fools with whatever weapons you had. The nearest to a narrative opening was Duke Nukem 3D, and that was still ‘my ride got shot down let’s shoot some dudes’.

Half Life had you getting fully immersed in the world, getting to know Black Mesa and what it was like before anything went down. You did a bit of your job, knocked on toilet doors, ruined someone’s lunch, pressed alarm buttons in the reception, all before any aliens even turned up. It meant when stuff did go wrong in the resonance cascade and the world turned to poop, you cared more about it because you’d inhabited that space for a bit first.

Lengthy tram ride aside, that opening to Half Life was a stunner, and it’s still something that few games rarely nail on the same level.

The Last of Us

The opening to The Last of Us is an entire zombie film in a few minutes. For a lot of games, the setup and intro of The Last of Us would be the whole game, and it’s certainly enough to sustain a 10 hour narrative. For Naughty Dog, they went one further and smashed that entire narrative into just a few minutes at the start of the game.

The first few minutes are filled with the kind of dread we’ve all felt upon waking during the night as a child. It takes that dread, twists it, and amplifies it as a father goes through the worst night of his life in front of your eyes. And you make it happen, you’re responsible, you pressed forward and you continued with the game. You could’ve stopped the game at any point, but you didn’t did you.

Also if you’re not crying by the end of that intro then I really don’t know how to relate to you.

Wide open vistas of sand and little else. A star streaks overhead, stones arranged like graves underneath. Your eyes open and there you are, sat in the hot desert, and the game opens.

You’ll find out some of the answers to those questions on your way through the game if you pay attention, but remember the name of the game. It’s the Journey that matters here. The start sets you up with everything you need to know to play and love Journey.

You’re in a desert. You can see something on top of a nearby dune.

Often copied and never equalled, the Bioshock opening is still stunning to this day. Seeing Rapture unveiled underneath you as you travel via bathysphere deep underwater is a phenomenal moment.

But let’s rewind for a second. The start asks a question that’s instantly a mystery you’ll work to answer for the rest of the game, just who the hell are you? Following that up with a plane crash into the cold Pacific waters lets the game show off its amazing water, and you’re pulled deeper up into the lighthouse and then down with very little prompting, just because it feels so natural to go and explore.

Then you take the bathysphere down, you see the outline of Andrew Ryan’s philosophy, and you begin to learn that all is not well in the wondrous city of Rapture.

But nothing can beat that view of the city, looking out over it with the music playing and the lights shining away like a treasure hidden away at the bottom of the world. It’s a moment that is writ large in gaming history, and it deserves to be.

The most tense start to a game. You wake up in a public toilet and you appear to have committed a murder. The game showcases the cinematic style that Quantic Dream and David Cage were, and still are, aiming at perfectly during this opening sequence. You simultaneously clean up after your crime, while keeping an eye on a policeman who’s about to take a whizz.

Clean up as quickly as you can, otherwise it’s jail for you sonny!

This approach means it doesn’t have to rely on clunky ‘gamey’ mechanics like a timer or a countdown or anything like that, you’re just watching someone about their business, knowing that their business means curtains for you.

It’s David Cage at his cinematic best, and it’s a shame the rest of the game doesn’t quite live up to those opening moments. Looking at *you*, giant bug-Matrix fight scene.

A man looms over you and burbles about blood, a creature emerges from the ichor seeping over the floor, a cluster of miniature homunculi edge their way up and over your body.

Then you’re into the game itself. You have no weapon, mysterious messages give you the basics of the control system, but all you can do is wander forward.

You meet a beast. It’s eating a meal, what you can only assume is a previous occupant of Iosefka’s Clinic. It turns, it growls, it attacks.

Inevitably you die, but instead of eternal rest you wake up in the Hunter’s Dream. The game begins properly now.

So you return, finally armed, and you give that beast hell. Yharnam awaits you, the hunt has begun.

Those are my choices for the Best Game Openings. What are yours? Let us know on social media, or in the comments below!