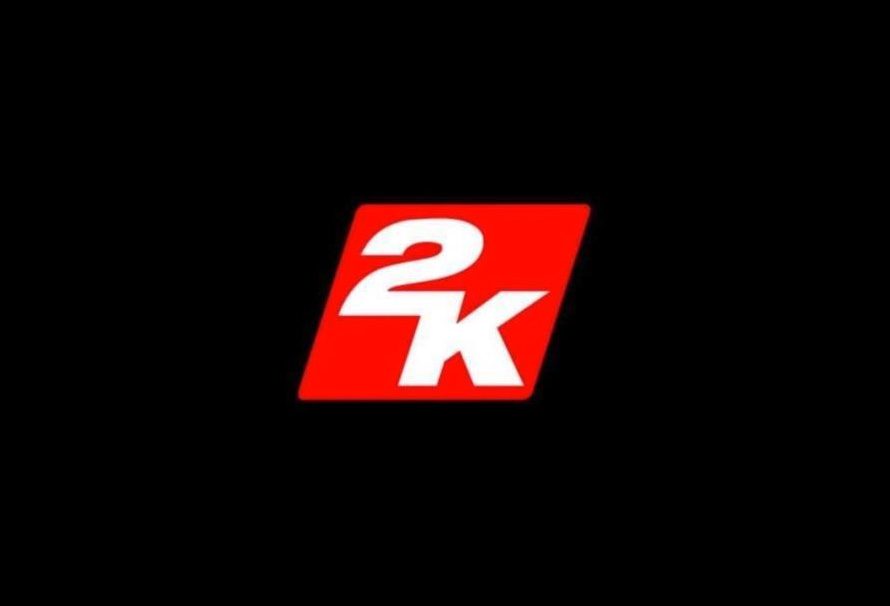 It’s sale time here at Green Man Gaming, and that means one thing; brilliant games are going to be cheaper, all for you. Right now we’ve started our 2K sale, hitting the prices of the best 2K games and dropping them to the floor.

Read on for some of the absolute best games in our sale, and why you should pick them up.

Bioshock: The Collection – 75% Off

The Bioshock series are an essential part of anyone’s collection. Combining a rich world filled with lore and story, and increasingly complex Vigor/Plasmid and gun combat, they’re games that deserve your time. Grab them all in one collection, including the much-maligned but secretly-amazing Bioshock 2, and you’ll go to places you can barely imagine.

Why the Digital Deluxe version you ask? Because it comes loaded with tonnes of DLC so your Civilization can expand, explore, exploit, and exterminate even more. You can build your perfect nation with way more options if you grab this version of the game. You wouldn’t want to have a civilization without Australia now would you?

Combining both great combat with loads of depth and a sense of humour that makes it one of the few games to actually be funny, Borderlands 2 is a game that you can play over and over again. With friends or on your own, it’s always a great experience. With this version of the game you get extra DLC and two characters, which means you can get the D&D inspired Tiny Tina’s Assault on Dragon Keep and the best character in almost any game – Gaige the Mechromancer.

The Mafia series has been going for a long time now, and we’re only at the third instalment even now. Taking place in the 70s, the Vietnam War is over and it’s time to return to New Bordeaux, but life isn’t ever going to be easy for you, especially as you’re a person of colour in the 70s. Fight your way to the top and take your revenge on the Italian Mafia in this open world adventure.

There’s something special about an XCOM game, the rebooted series did that rare thing of not only refreshing the series but also made it more accessible. XCOM 2 took everything good about the first game and then took a twist on it, making the original’s canon ending one of failure means that you’re set up for a completely different adventure the second time around. Instead of a vast force of all nations, you’re a rag-tag band of guerrilla soldiers trying to find out what the aliens are doing on Earth, and how you can stop them. This version also includes add-on DLC as well as the huge expansion, War of the Chosen.

That’s all the games we’ve got time for in this blog, but remember you can check out our 2K Games sale and see all the cool deals we’ve got lined up for you. We’ll be adding in more deals as the week progresses, so check back often.

That’s not all though, if you hit up the front page there’s an extra voucher that might give you a little bit more off each game. Check it out and see how much you can save.