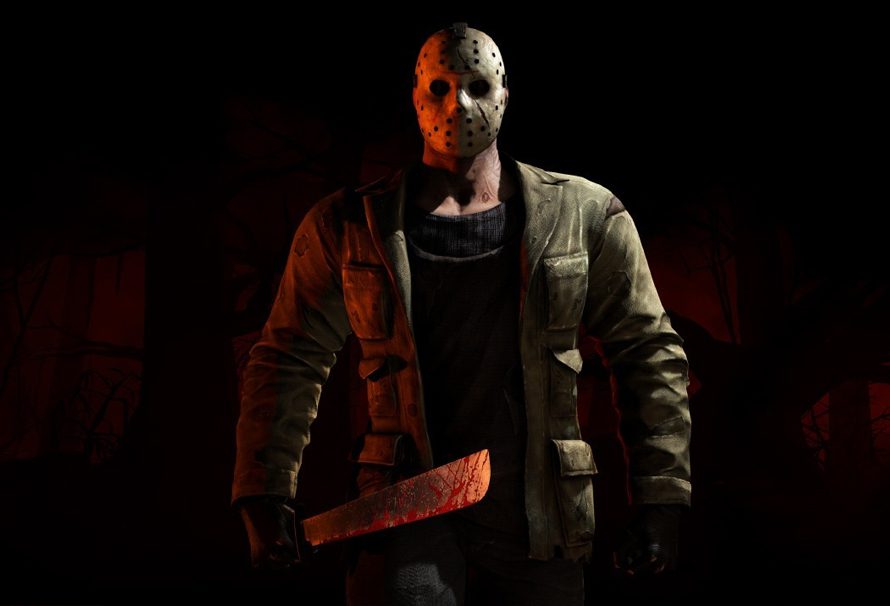 Video games have had their fair share of guest characters. Whether it’s a character from a film, comic book or another video game we have had some great cross overs. Now that Injustice 2 is inviting Sub Zero from Mortal Kombat to join its roster, we thought we would list our best guest characters in video games.

Soul Caliber II had 3 guest characters in total, These characters were specific to what console you were playing on. The GameCube had Link from the Legend of Zelda, the PS2 had Heihachi Mishima and Xbox had Spawn from Image Comics. Now you could say that either Link or Heihachi are better, but for me Spawn was the best, not just because he is one of my favourite comic book characters. His moves and story made sense and he didn’t feel like he was just shoe horned into the game just to keep a niche group of fans happy. The easy thing to do would have been to put Master Chief into his slot instead, so I am glad they didn’t.

Also if the rumours are true about Spawn coming to Injustice 2 as a guest character that would be nothing short of amazing. Ed Boon if you are reading this please add him in, thanks.

Both Mortal Kombat 9 and X have had their fair share of guest appearances including Freddy Kruger, Leather Face, Predator and an Alien from the Alien series of films. Jason in my option has the edge over these guest characters with his move set and fatalities. He’s also pretty damn scary compared to most of the other guest characters, except the Alien maybe.

Hands up, how many of you knew that you could call in XCOM squads in Civilization V? Probably a few of you but this is a pretty cool guest appearance as the strategy genre isn’t really teeming with guest appearances, especially from other strategy games. You could consider them a bit OP in Civ 5 though, as they don’t require resources and have a epically huge Giant Death Robot. Still fun to use though.

Before MarioKart 8, guest appearances were not heard of (except for R.O.B in Mario Kart 7). So when Link turned up as DLC for Mario Kart 8 a lot of Nintendo fans went crazy at the thought (both good crazy and bad crazy). He pioneered the way for other guest characters to join the game, such as characters from Splatoon and a whole host of F-Zero content (why they didn’t add Captain Falcon I have no idea). Link also came equipped with his own motor bike which looks like an armoured version of Epona, what more could you ask for?

Both Dante and Trish from DMC (not to be confused with DmC) make a guest appearance in the PS2 version of the side scrolling beat em up game Viewtiful Joe. Not only did they do some pretty awesome Devil May Cry fan service in the game, they also had their own set of moves and attacks. These characters were unlocked after completing the game in any difficulty, they also came in pretty handy for beating the game on the harder levels.

As guest appearances go this one is a bit different. Dead Or Alive 4 added a character from the Halo series into its roster called Nicole, a female super soldier decked out in the classic Halo series Spartan Armour. Whilst technically classed as a brand new character (as Nicole has never appeared in the Halo universe) she is considered as a guest character because she is basically a female master chief (this was back in the days before Halo Reach, where female spartans were a thing).

Kratos is a guest boss fight for shovel knight and is exclusive to the Sony version of Shovel Knight. He is great fun to play against and drops some pretty awesome loot once he is defeated. He also has some of his iconic moves from the God of War series as well as the ability to absorb orbs for health.

Back in the PlayStation 1 days having Spider Man suddenly turn up in your extreme sports game was THE BEST THING! He came complete with his own tricks (which included his webs) and was possibly the best thing ever to happen to the Tony Hawks games.

To tide fans over until Tekken X Street Fighter comes out (still no word on what stage of development the game is in yet) Bandai Namco have added Akuma to Tekken 7 turning him into a hitman who has been sent on a mission to kill both Heihachi Mishima and his son Kazuya. It works really well and Akuma does not feel out of place in the game, he also stays loyal to his street fighter move set. If you get the chance to play as him, do it.

So that’s out best guest characters in Video games. Who are yours?

Three Games that Deserve a Comeback