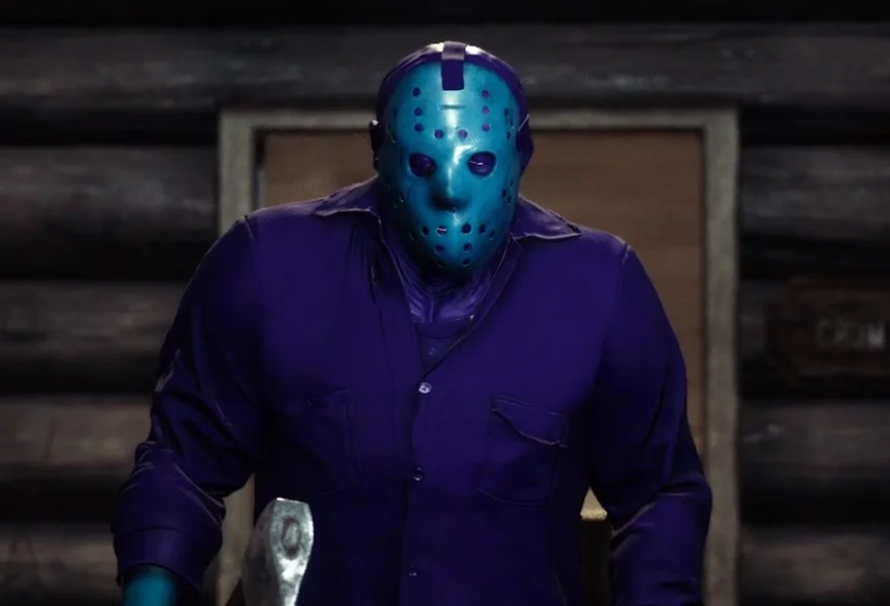 The Friday 13th developers want to say sorry to players for the server issues the best way they know how – FREE STUFF. I was really excited about the game as someone who loves the classic film and has always wanted to delve into a horror. An online horror? Perfect, because then I’m not scared alone and through the pulsating, trippy beats of Jason’s impending arrival, there’s also other people to make the whole experience a little less terrifying. Maybe it’s seeing the slightly rigid movements of other players looming in the distance, or the awkward clunk of a door being closed, but that just adds to the feel of the game, the unpolished, almost gimmicky look, really works wonders.

But through this I have been obviously frustrated at being kicked from games and not being able to get into one at all. Due to the unexpected popularity of Friday The 13th, the developers announced they were having server issues. However, fans did not give up on the game and whilst the small studio tackled the problem, working around the clock to get the issues solved, the game finally seems stable to the delight of players.

So here’s what the developers, Illfonic have given players for free for all their patience during the server issues they experienced. The update is FREE and available now, so why are you reading this? Get playing!

Playing Friday the 13th? If not, why not?

Friday the 13th Update Removes Ability To Kill Your Teammate

Love Friday The 13th? Here’s Why You Should Play The Game