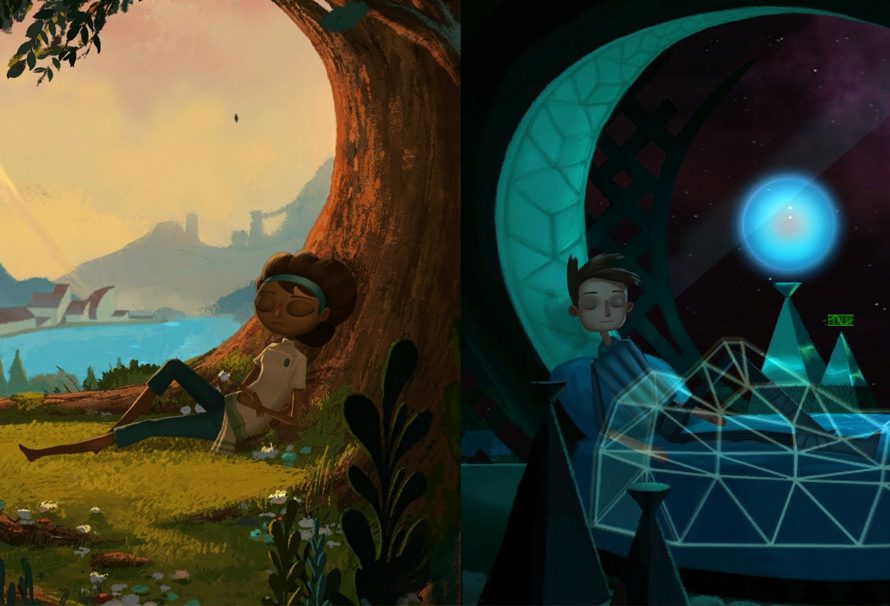 Broken Age is the beautiful tale of time and young minds encapsulated in a sinister, mature world that has been dressed in deceit. Released in two parts, Tim Schafer and the team at Double Fine Productions began their venture on the point and click adventure game in 2012 and aimed to raise 400k worth of funds on the popular crowd-funding platform, Kickstarter. After just 8 hours the target was met and Double Fine went on to make over £3million.

There was a demand for Broken Age, because the generation that experienced Tim Schafer’s point and click games, including Monkey Island, Day of the Tentacle, Full Throttle and Grim Fandango were hungry for more. Although the Kickstarter campaign caused controversy surrounding the use of the funds raised and the fact that supporters were not given a full game on the estimated release date, but instead Broken Age was released in two parts, it didn’t stop the game producing the same nostalgic magic that we hoped it would.

Tim Schafer’s opening statement on the Kickstarter page describes point and clicks as a lost art and it does chew me up that expectations for this genre were prevalent throughout the production and it’s a bitter sweet moment, that it was all we hoped for, if just late. We couldn’t falter Tim Schafer on the transparency in the creation of Broken Age as he had the process documented start to finish, from the rough sketches of the two main characters sitting back to back, to the office celebrating the successful Kickstarter campaign.

Being an avid lover of point and click adventure games and following the process of the game vehemently through production, the nature of the game surprised me and I’m positive that Schafer has always been sure that his audience was waiting for a game as expectedly childish, washed in the murky veil of being an adult. Here’s what I loved about Broken Age…

You play as two characters Vella and Shay. Vella is a young woman living a place called the Badlands, which has been infested by Mogs, giant beasts that eat young girls at a sacrifice called the Maiden’s Feast. The other character Shay, is a young boy who is living alone in a spaceship, operated by a mother computer, his surroundings are false and intensely childish for a teenage boy. The way the characters react to the environment is wonderfully entertaining, yet their perverse interactions make controlling them at times jarring.

The art design is undeniably beautiful, reflecting their young spirited personalities through Vella’s pastel shaded scenes in the sky and Shay’s carefree exploit of roaming free on a spaceship.

The story is surprisingly sinister and the underlying plot, character intentions and villains you meet along the way, contrast with the lush, bright art design that glazes over the entire gameplay.

The objects and puzzles are inventive and at the core of what this adventure game was set out to be. The interactions and dialogue are mesmerising and chaotic, with satisfying cut scenes.

Broken Age had me at points feeling frustrated over the difficult puzzles, taken a back by the beautiful scenery and heart-broken over the complex undertones of the story and emotions of the characters. If you love adventures, story and puzzles, Broken Age will also offer so much more than that.

What is your favourite point and click game? Let us know in the comment section below. Broken age is also on sale over at Green man gaming.