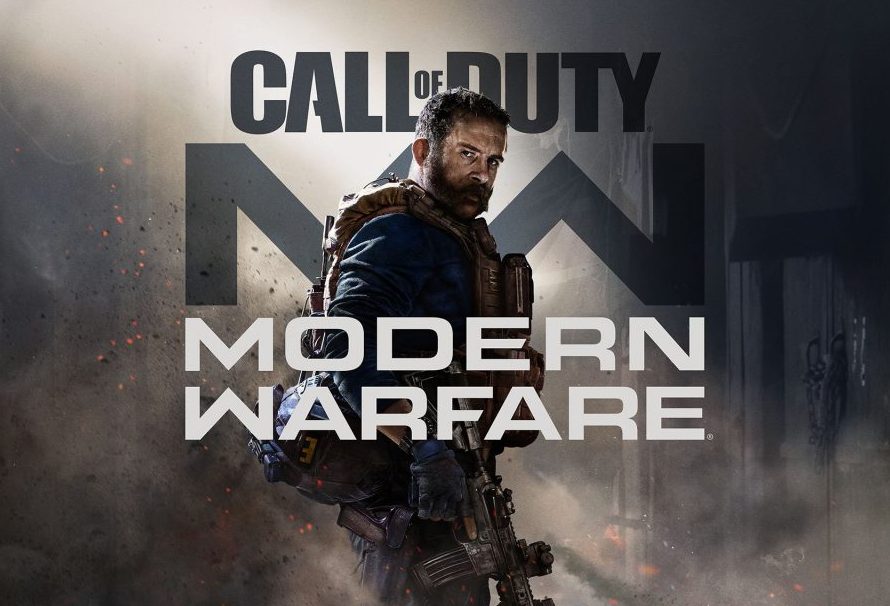 Call of Duty gets a lot of stick for never really innovating or changing year to year, the thing is, that’s not really fair. The unique three studio yearly cycle means that changes come through somewhat sporadically, but they always come through.

Call of Duty’s Past Does not Define its Future

Just look at the differences between Infinite Warfare and Black Ops 4. The former had an emphasis on over-the-top futuristic combat with an intensely cinematic story and an almost hero-shooter like quality to the multiplayer.

Black Ops 4 meanwhile, was all-in on multiplayer, forgoing a single-player mode in favour of three different multiplayer affairs. The traditional multiplayer was exactly what you’d expect from a Call of Duty game, tight-feeling controls and frenetic firefights. There was the zombie mode, which was an excellent co-op mode about trying to survive in different scenarios against an unending horde of the undead.

Finally, there was Blackout, the first truly triple-A battle royale mode. One that had all the normal trimmings you might expect, but with a level of polish on the shooting that exceeded the other games in that pantheon. It was probably the mode that most people played, and for a good reason, it was infectiously fun.

It should be no surprise then, that this year’s Call of Duty: Modern Warfare – a reboot of one of the most popular games of all time – is introducing a new mode too: Gunfight. Despite being a somewhat underwhelming name, Gunfight isn’t just a descriptor for the entire First-Person Shooter genre but is this year’s exciting addition to the multiplayer portion of the franchise.

Gunfight brings first-person shooting back to the intense and claustrophobic feeling that has been lost in a game scape dominated by open-worlds and the constant need to go bigger. It strips the game back to being short and snappy rounds of 2v2 combat.

A Test of Skill and Nerve

With only you and one other to rely on, fights aren’t what we’re used to. There’s no running around double-jumping, no reviving each other, you get one chance to win.  It’s all about using what you have available to you and your own wits: no gimmicks, no-nonsense, just a simple test of skill and nerve.

Each fight is set in a small map, one that will have tight turns, small spaces, and very little room to run away. Every player is then given a loadout to play with. There are no guarantees what that will be, but you’ll all be in this with the same weapons and chances, the only thing that will keep you alive until the end is your skill, so be prepared to flex those flick shots , you’re going to need them.

Call of Duty: Modern Warfare is going to be hitting us hard on October 25th. You can look forward to an intense and immersive solo campaign to play through alongside all of the less serious multiplayer offerings, so it should be a welcome return to form for many fans of the Modern Warfare series.