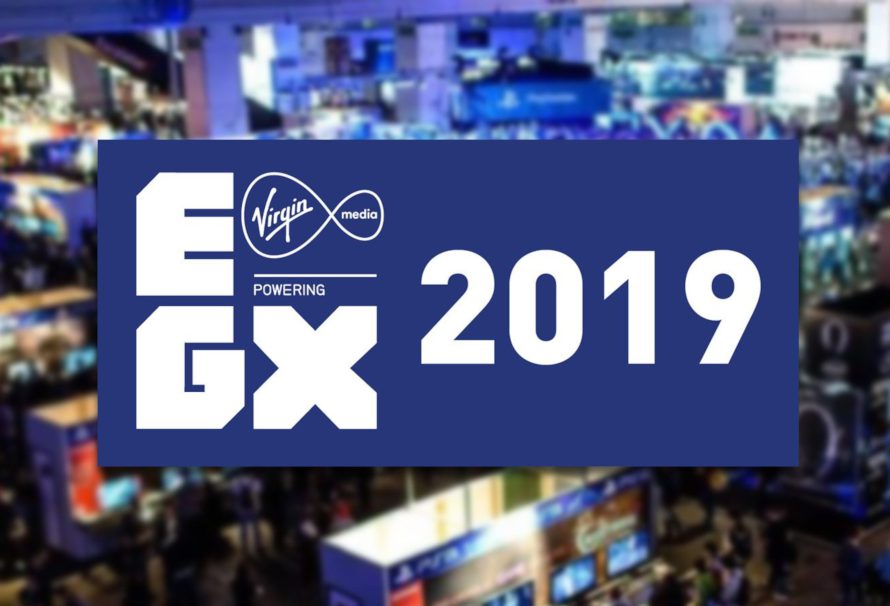 Often times when visiting EGX people tend to go after the big blockbuster games, the huge stands with tens of screens showcasing the latest AAA games. But don’t look passed the Rezzed areas, there are always some really interesting titles hidden away just waiting for you to discover them. Here are a few top picks from this year’s show.

Circuit Superstars feels a little like a spiritual successor to Micro Machines, and the next step in the evolution of those games. It takes that arcadey feel of driving but refines it to be a little more distinguished. Allowing you to drive with a little more finesse.

At EGX there was the option to play in a split screen 4 player race across 10 laps of the track that features in the trailers already released. Whilst the game feels accessible and easy to pick up you can still hone your driving skills to get the better of your opponents. Taking racing lines, and knowing how best to handle the long sweeping bends or tight hairpins will reward you with better track position and faster times.

Featuring both local and online multiplayer, plus single player racing against AI there will be plenty for you to get stuck into when the game releases sometime in 2020.

A dark and challenging adventure awaits our hero in Unto the End. Alone and with the odds stacked against you, you must take a Father on a perilous journey to get his family back.

With a combat system that focuses on skill and timing, you will have to fight intelligently in order to overcome your foes, utilising both ranged and melee weapons. Your adventure will see you traveling through dangerous terrains and tackling opponents all with their own motivations and place in the world.

The fairly short but sweet demo had players traversing a dark cave system avoiding hazards such as falling boulders. Then venturing above ground across a snow-covered forest. Where enemies waited to ambush you. The combat was challenging but not overwhelming.

What was a surprise to me was that combat isn’t your only option when encountering strange creatures. In some instances, you are able to resolve things peacefully which could benefit you when trading items, or for encounters later on.

Unto the End is a really interesting title, with a unique style, engaging combat and an interesting world to get immersed in.

Wanba Warriors was a bit of an odd game, but it was oddly great. It’s a beat em up really, but it has a really distinct visual style and control scheme. If you’ve ever played Getting Over It, then you’ll kind of understand what it’s like. Your movement is determined by rotating your weapon around your body like a windmill and launching yourself around. Your aim is to defeat your opponent.

There are a number of different characters to play – of which you pick two for your fight, each one has their own style of weapons and moves. You then fight to the death and should you beat both of the enemies opponents you win.

It was pretty absurd and funny, but there was something charming about its bizarness.

Unexplored 2: The Wayfarer’s Legacy is a roguelite action-RPG in which you will explore stunning landscapes and discover hidden marvels. Along your journey, you’ll encounter dangerous and magical creatures.

Exploration through the map works in a similar way to games like FTL, Void Bastards or Slay the Spire. There are multiple branching paths you can choose to take. Once you’ve reached your destination you can freely explore that area to find secrets, rest, trade, or progress the story.

Your ultimate goal is to destroy the Staff of Yendor, but there is freedom and choices to take whichever route you want to get there. Unexplored 2 features permadeath and a legacy style system. Meaning if and when you die some elements of the world from your previous life will remain.

With over 400 locations to explore there will be plenty to get stuck in to. Plus the addition of procedural dungeons and areas, locations will feel fresh and interesting to explore. Unexplored 2: The Wayfarers Legacy looks amazing, played well and had a really interesting premise. Due out sometime next year.

That’s it for our top picks from EGX, what indie games are you looking forward to? Leave a comment below then head over to the Green man Gaming Community site to see what other games we’re looking out for.