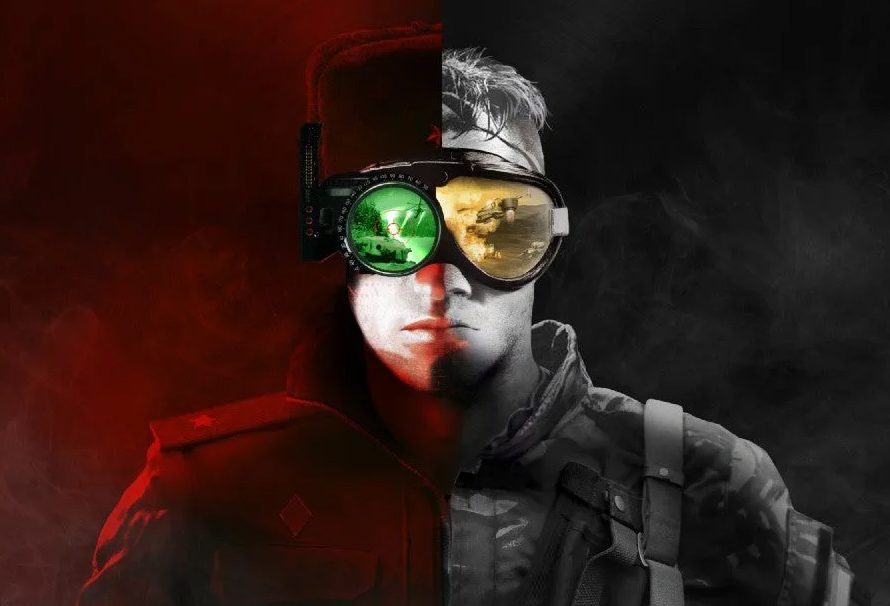 What Platforms Will The Game Be Available On?

What Modes Are Included In This New Release?

Players who are keen to wage war against one another will be cheered to discover that EA has somewhat over delivered in terms of the sheer number of maps on offer. Boasting well over 250 multiplayer maps across both titles which can be increased yet further by the in-built map editor, it’s fair to say that you really won’t be running out of online battlefields to wage war across anytime soon.

What Level Of Visual Polish Does This Remastered Release Bring To The Table?

As with any remaster worth its salt, Command and Conquer Remastered has brought a pleasingly extensive amount of polish to lift it out of its mid to late 1990s origins and make it look a little more akin to a game that might be made today.

However, those expecting a ground up reimagining of Command and Conquer’s classic aesthetic will need to realign their expectations a little, as Command and Conquer Remastered applies a pin-sharp, 4K resolution presentation to the existing visual assets to make them look better than they ever have been before.

Better yet, players with an eye on the past can switch between the newly remastered and classic DOS visuals at the touch of a button. Indeed, the latter arguably still provides something of a keenly felt nostalgic pang when enabled.

Are All The Cutscenes Included In This Release?

In addition to being remastered in a much more clear 4K resolution that is far kinder on the eyes, Command and Conquer Remastered arguably goes the extra mile when it comes to the cutscenes that it encompasses.

Though Command and Conquer Remastered rightfully includes all the cutscenes that were part of the original 1995 release, it also goes above and beyond what might be typically expected by also providing the cinematics that were previously exclusive to the console version of Command and Conquer. This means that for the first time, PC players will find themselves exposed to the seemingly inexhaustible charms of General Carville. A treat and make no mistake!

So which of these two RTS classics are you looking forward to jumping into? Comment below and head over to the Green Man Gaming Community to join the conversation.