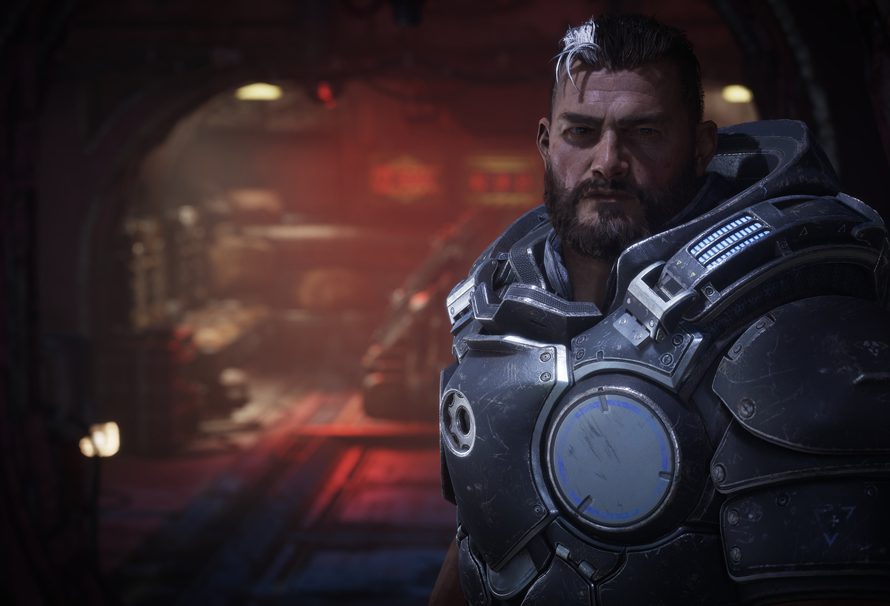 Gears Tactics is a step in a new direction for the explosive series of third person action games. Set twelve years before the first Gears of War, Gears Tactics will see you take on the role of Gabe Diaz as you face off against the terrifying Locust Horde. Build your squad, rescue troops, and take the fight to the enemy with in-depth tactical combat.

Developed by Splash Damage in conjunction with The Coalition, Gears Tactics is a brand new direction for the series, giving you granular control over a squad as you fight to survive against the Locust Horde and discover, and put down, their leader. If you’re an XCOM fan or just love Gears of War, Gears Tactics will be an essential part of your 2020. Here’s everything you need to know.

So far there’s been a couple of trailers that have shown off a little of the immersive storyline and the detailed tactical combat we’re expecting to see in Gears Tactics. The World Premiere trailer was released back in December of 2019, and looks a little like this:

As we approach the launch for the game, the official launch trailer has recently dropped.

If that’s not enough to whet your appetite for destruction, here’s Gears Tactics design director with five badass things you can expect in this latest installment in the Gears Universe.

You don’t have long to wait for Gears Tactics to release. Gears Tactics will unlock on the 28th of April, 2020, giving you a whole summer to blast Grubs from the safety of your home. Pre-loads have already started from the 13th of April, so make sure you’re ready to take on the horde and get downloading today.

In an unusual move for a game from Xbox Game Studios, Gears Tactics will only be launching on PC for the foreseeable future. An Xbox version is in the works, but as of yet we do not have a release date or a release window for the game’s port.

In the world of Gears of War, the titular Gears are a bunch of beefy soldiers defending humanity against outside threats. But what about your PC, is that beefy enough to handle Gears Tactics? Here’s the system requirements so you can make sure you’re up to spec before you pick up the game:

Now you should be armed with everything you need to know in anticipation of Gears Tactics. So lock and load, soldier – there are Locusts to destroy.