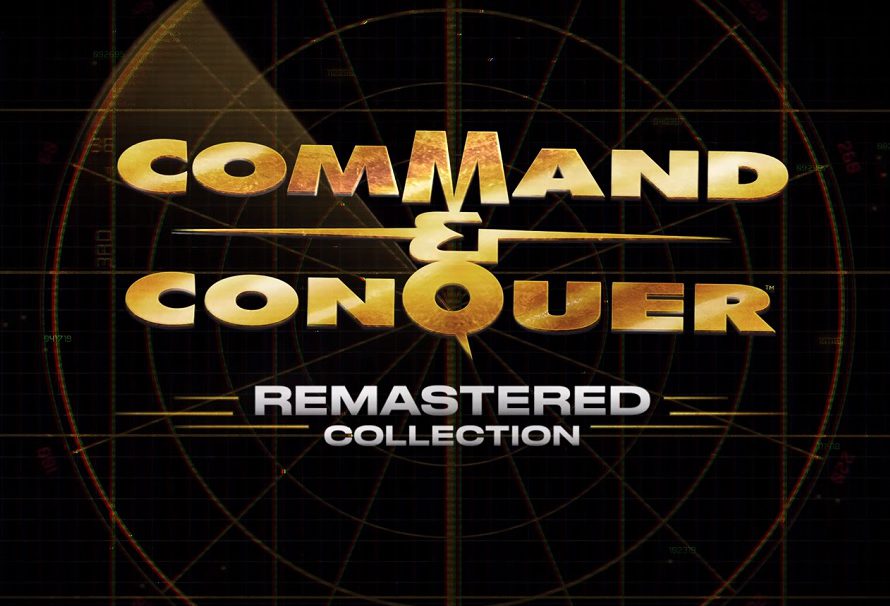 Release Date – You Won’t Have Long To Wait

As an added bonus, Command and Conquer Remastered also packs in the previously console-exclusive missions and a powerful new map creator mode to boot. Simply put, with over 100 story campaign missions and well over 250 multiplayer maps, you’re looking at potentially hours and hours of gameplay here which obviously is pretty far away from being a bad thing.

Brings A Pair Of Classics Kicking and Screaming Into 4K

Obviously, Command and Conquer Remastered really wouldn’t be much of a remastering if former Westwood Studios developers Petroglyph didn’t do much in the way of polish – thankfully they’ve gone the extra mile with these classics and then some.

For a start, both games have been ramped up to native 4K resolution, providing pin-sharp levels of clarity on both the sprites and backgrounds that have lingered long in our minds for the past couple of decades. Additionally, if you really want a blast from the past, you can even disable the remastering and return the visuals back to their original state too.

Oh, and in case you were wondering what happened to the delightfully mad FMV cinematics, not only have they benefited from the remastering effort and have been upscaled to a clean 4K presentation, but the exclusive cinematics which were produced for the console versions of each game are also included too. Top stuff.

In Command and Conquer Remastered, it’s not just the visuals that have been given an all-new contemporary sheen, so too has the soundtracks for both games and their expansions befitted similarly, as the collection boasts a total of over seven hours of remastered tunes.

That’s not all either, Kia Huntzinger, the original voice of Tiberian Dawn’s battle interface, has returned to re-record her lines in high definition for Command and Conquer Remastered.

A Range Of Control And UI Improvements

In addition to the impressive audiovisual improvements, a fair chunk of work has been undertaken to get Command and Conquer Remastered playing right in 2020 as well.

Chief among these is the ability to actively zoom the battlefield in and out, fully customisable hotkeys and finely tweaked mouse controls that allow for much more elegant unit selection, queuing and camera direction controls.

Naturally, any sort of definitive and remastered collection of titles wouldn’t be such without a healthy amount of bonus content thrown in for kicks and wouldn’t you know it, the folks at EA and Petroglyph haven’t skimped a bit.

Encompassing a gargantuan gallery of retro goodness that includes hundreds of behind the scenes photos, unreleased soundtracks and well over four hours of previously unseen B-roll video footage, Command and Conquer Remastered looks to be a treat for newcomers and wrinkled armchair generals alike.

Command and Conquer Remastered Collection - Everything You Need To Know