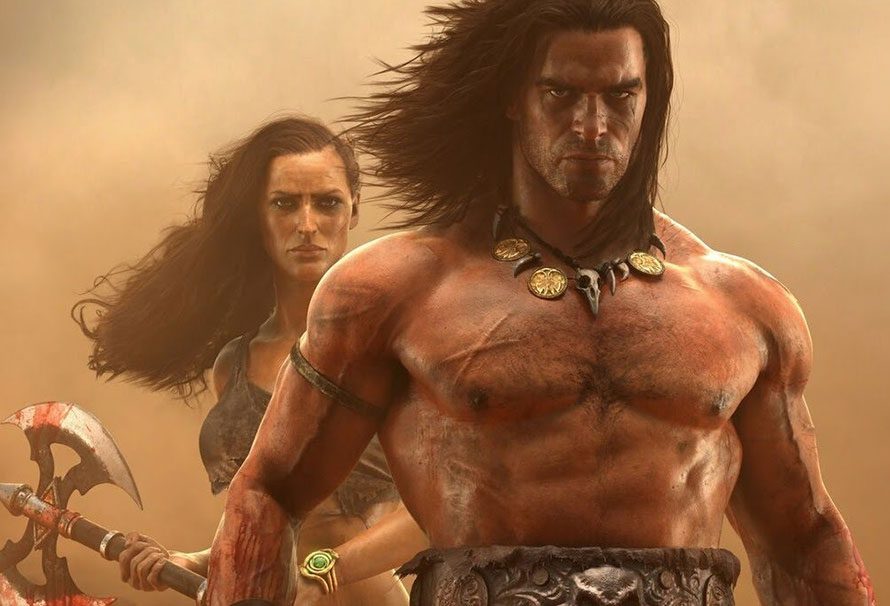 Conan Exiles, if you haven’t heard, is one of the latest open world survival games to release in Early Access by Funcom. It’s a huge, open PvPvE game with a ton of minecraft-esque building, a plethora of crafting options and the real unique element of being able to summon gods to destroy your enemies. It’s not exactly news – the game actually released way back in January to a great reception. What’s newsworthy is just how well the team at Funcom are managing the game’s life in Early Access.

We caught up with Joel Bylos – creative director at Funcom – to find out more about what he thought was making it such a success.

To some in the games community, Early Access is becoming a bit of a tainted concept, with many games never releasing or developers being disconnected from their community. Not at Funcom. Joel says that part of their success comes from being cynical – a lot of devs that have success at launch start planning a load of new features they’re never able to deliver on. With Conan, he says, they’re sticking to the game plan and the roaring success at launch hasn’t changed that. The focus so far has been on making the game more playable, fixing bugs and adding in lots of features incrementally with 24 updates released so far.

The plan is still to get to full release within roughly a year and their next major update will come after Summer, with the huge Highland biome which Joel says is the perfect time for players to return to the game if they’ve not picked it up for a while – meaning there will be some beautiful greenery to give us some respite from the desert, as well as more survival elements, creatures and gods.

24 updates later, and the team are certainly busy, not only with what their development road map says, but also taking the community’s feedback into consideration as well. One of the challenges with releasing a game into the community early, is that there can be a mismatch between what the devs are creating and what the community really want. Recently, Funcom carried out a survey and got over 10,000 responses from players telling them what they thought was important. “There were some surprises in there”, Joel admitted, and they have changed up their order of developing features accordingly. “We think of our community managers as the thermometers that check the temperature of what the community wants or needs. We have a vision but it’s about adjusting dynamically”.

Often, Early Access customers are very demanding. They’ve made a commitment to the game and invested faith in the developers, so they’re rightly (for the most part) pretty insistent on being kept up to date. The Conan Exiles team have been doing a great job of discussing what’s next, how and why over on their dev blog.

Conan Exiles is currently in our Summer Sale!

Scandimania - Five Of The Top Scandinavian Developers In The Industry Today