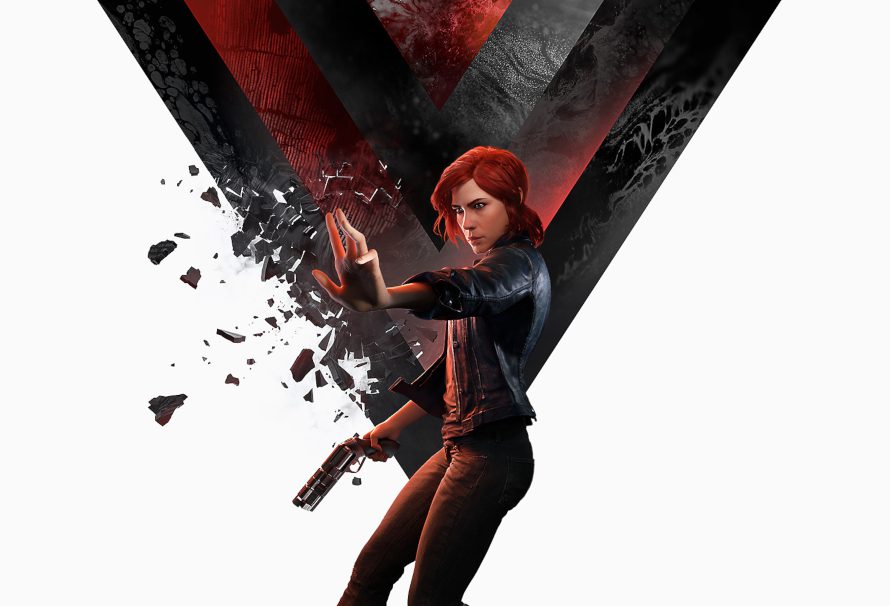 One major AAA release that is fast-approaching is Remedy’s Control, a mind-bending single-player thriller with a chilling aesthetic and the makings of a gripping narrative. Much like the rest of Remedy’s games, it’s definitely in need of some explanation if you want to know what you’re in for ahead of launch, so here’s everything you need to know about Control.

Control is the latest action-adventure game from Remedy Entertainment, the talented narrative dream weavers behind Alan Wake and most recently, Quantum Break. Beyond some (very likely) easter eggs, the game is an entirely separate story, a surreal jaunt through brutalist architecture. It’s very hard to pin down pre-release, a hallmark of Remedy’s mysteriously cool catalogue.

What is the story behind Control?

In Control you play as Jesse Faden, who sets out to look for her lost brother in The Oldest House, the headquarters of the murky US organisation the Federal Bureau of Control. In doing so she inadvertently becomes the director of the bureau when a supernatural force known as The Hiss arrive and kill the existing overseer. As Jesse, you have to restore order to The Oldest House with your assumed powers and resolve the supernatural crisis created by the mysterious invading force, liaising with FBC members throughout the narrative. The point of the Federal Bureau of Control is to contain and study strange objects that have been marked by paranormal forces, but given that the HQ has been corrupted, some of these experiments have now been set loose.

Control offers a contained narrative but it is also an open-world game that encourages exploration and rewards a curious mind. It’s a lot like a Metroidvania – it’s set in a gigantic space-bending map and there are secret items to find if you explore that can warp the way you play.

Jesse must recharge her health by taking the essence from fallen enemies, and fights The Hiss with her Service Weapon, a remarkable sidearm that can shift style to adapt to the battle at hand. One fire mode is designed to shoot through penetrable objects like desks and monitors. Jesse also has a suite of supernatural powers at her disposal that she can leverage to destroy the dreaded Hiss. She can float in the air and send crumbling bits of the environment at her foes in deadly blasts, shield herself with objects and perform ‘Jedi Mind Trick’ style feats to turn her foes into friends. Enemies are A.I directed and scale with Jesse as she progresses through the game. Control’s rich progression systems are rife with statistical modifications and customisation options too to keep you interested long after you wrap up the narrative.

When does Control Launch?

Control will launch later this month on August 27, 2019 for PC, PlayStation 4 and Xbox One.