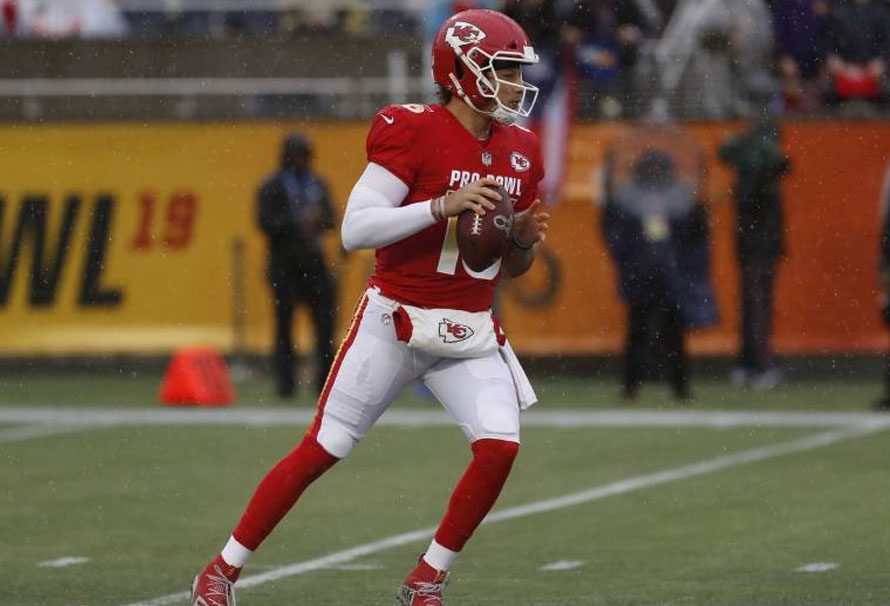 Madden 20 is the latest game in the long-running American Football (or to Americans, just ‘Football’) series, and it’s getting its global release today, August 2nd.

The Madden series is not only a faithful recreation of the sport, but EA also analyses and rank nearly 3000 NFL players, rating them on a variety of skills and attributes.

As a result, each player gets a rating by Madden between 1-99 with 99 being termed the coveted ‘99 Club’. Even though Madden 20 is a video game, getting into the elusive 99 Club is a huge deal for the NFL and American Football, with severe bragging rights becoming associated with a high rating in Madden games.

This year the developers have aimed to make the game more realistic than ever, and as a result the rankings are a bit more severe than in previous years. Only 4 players have a 99 rating this year, compared to 7 last year.

Here’s the top 10 players in the NFL, according to Madden 20.

The only quarterback in history to throw for over 5,000 yards in a season in both college and the NFL and one of the only players in NFL history to throw at least 50 touchdown passes in a single season

Voted Rookie of the Year by the Associated Press in 2016, he was also later named NFL Offensive Player of the Year in 2017.

Rated 91st by his peers in the NFL Top 100 Players of 2018, he’s also a massive Settlers of Catan fan and is responsible for a group of Packers appearing in Pitch Perfect 2.

Antonio Brown is the only receiver in NFL history to record five receptions and at least 50 yards in every single game of an NFL season, he is also the highest-paid receiver in the game.

The the highest-paid middle linebacker in the league, Bobby Wagner was drafted by the Seahawks in the second round of the 2012 NFL draft.

After playing college football at Clemson, Hopkins was drafted by the Texans in the first round of the 2013 NFL draft.

Known as the greatest interior lineman of all time, Donald is renowned for his strength. He has also been proclaimed a unanimous ‘All-American’ during his time at Pittsburgh

Madden 20 is out today, are you playing it and are you deep into the field of American Football? Let us know over on the community forums what you think of this years’ installment.