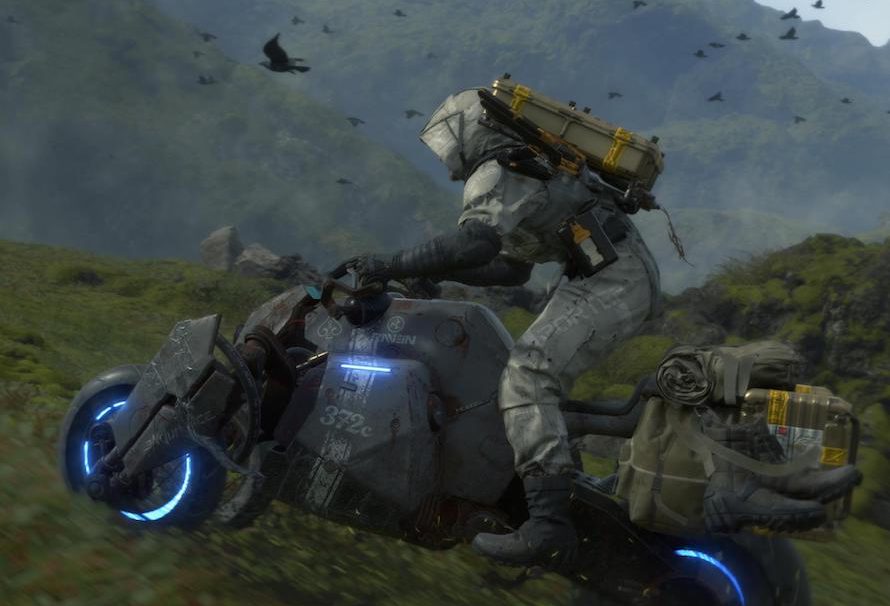 Hideo Kojima’s latest game is Death Stranding, an existential Royal Mail simulator where you deliver post by traversing an apocalyptic landscape. It was initially exclusive to PS4, but the game arrives on PC this July 14th, so those of you who may have missed out when it launched late last year can finally access this great game.

The PC release of Death Stranding arrives with a series of new features, including important graphical updates like DLSS 2.0 and high frame rate, as well as some fun additions like Half-Life cosmetics. Beyond that, I’ll be offering you some tips to help players acclimate to the game on PC, based on my own experience playing the game on PS4. Read on for the perfect primer for Death Stranding’s PC port!

Death Stranding is a cinematic game, and to be honest, probably best experienced on PC due to the bump in graphical fidelity available. The Decima engine is a technical marvel, and to make it pop, you’re going to want to take advantage of some of the game’s new graphical options.

A new feature for Nvidia graphics card owners is the addition of DLSS 2.0, an artificial intelligence rendering system. Understandably, not many people know the benefits of DLSS, but it can be quite revolutionary when you switch it on. It essentially super samples the visuals to the highest possible fidelity without rendering them all – the AI will fill in the blanks.

This means that you can get a smooth 4K 60 experience without the extreme performance drain on your graphics card, even on more modest rigs with RTX cards. High frame rate will also give returning players a new perspective on the game, as Death Stranding was previously locked to 30 FPS on console.

Things I wish I knew before playing Death Stranding

As for what you should be doing when you actually play the game, here are a few important tips to help you navigate the early throes. Death Stranding purposefully does not explain everything to the player, so please take note of these quick fire tips to help you get through some of the trickiest bits.

Death Stranding - How the Multiplayer works