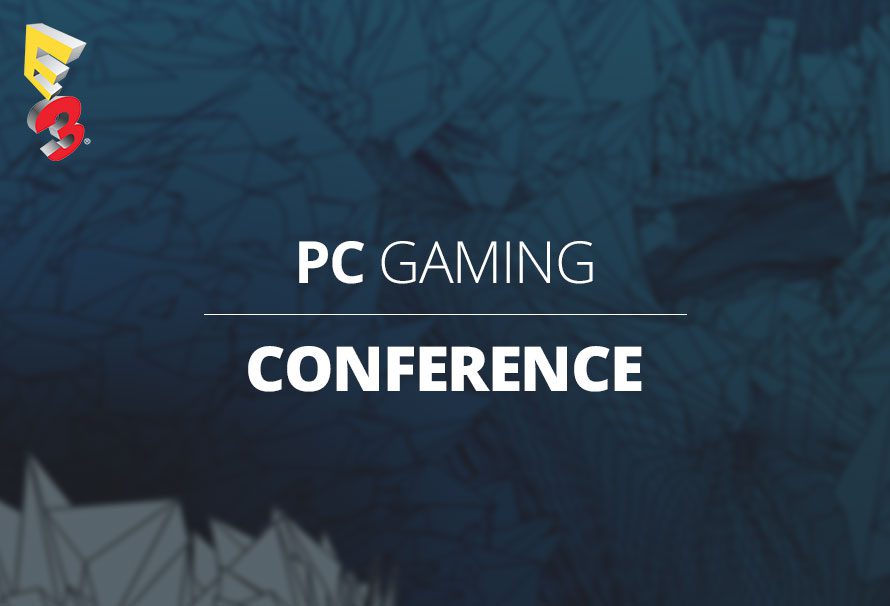 PC Gamer will be presenting the best in PC Games during the PC Gaming show this year in Los Angeles for E3 2017.

Teaming up with Intel, Bohemia Interactive, Tripwire Interactive, Cygames, and Nexon, this’ll showcase what’s hot about PC Gaming and some amazing stuff coming out in the next few months.

But what do we want to see from the PC Gaming Show? Here’s our ideas.

Will we see the next in the ARMA series? Bohemia Interactive being there means we might get an inkling of something military coming out! Or failing that…

It could happen, we’ve just had the game go into the next stage of development, so maybe a release date is round the corner? We can live in hope. And also fear, cos zombies are out there and they’re coming for us.

Tripwire being there is giving us tinglings of another Red Orchestra. The original Red Orchestra games lent new credence to the term ‘military shooter’ and we’d love to see another game in the series, taking the battle deep into the Soviet streets.

This MMO has been making waves and though murmurings have been about in regards to an English release, we’re hoping that with Nexon present at the E3 PC Gaming Show we’ll get some solid details. Bring it to us!

We’d like to see a dog on stage please. Maybe it’s got loose from its owner and has run away, with some sausages in its mouth. That’d be nice, thanks PC Gamer for making that happen.

Just fifteen minutes of host Day[9] eating a really big sandwich. Maybe a competition to guess what’s in the sandwich? Go on PC Gamer, do it.

We’d like to see a sequel to the PC. Frankly the IBM Compatible has been around long enough and it’s about time we had an update. The IBM-2? Go on, you know you want it.

What do you want to see from the PC Gaming Show at E3 2017? Let us know in the comments below, or let us know on social media.