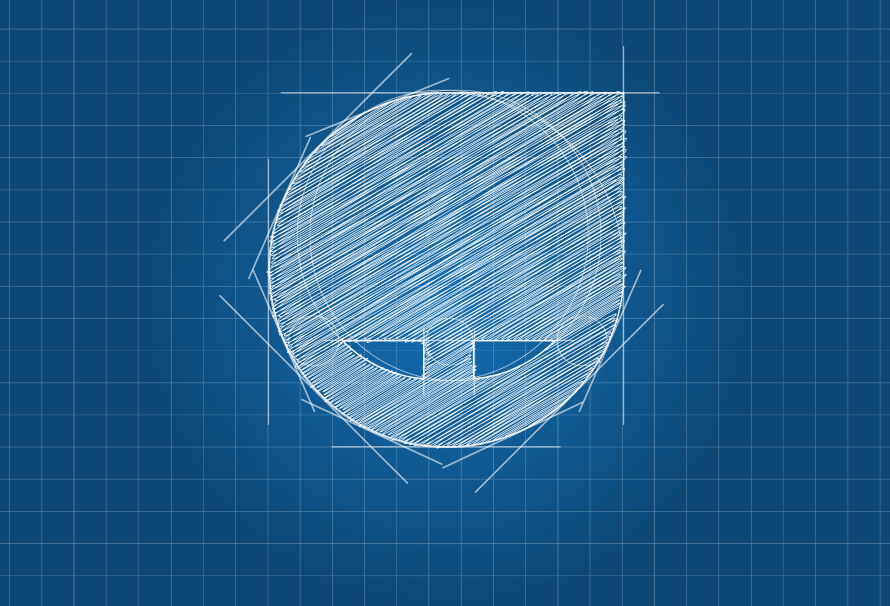 In the UK, Father’s Day is coming and what better way to tell your Dad you love him by buying him a game.  The next feature to leave the engine room allows you to do just that.  We are adding the ability to gift your basket to someone. When you are on the basket page click the checkbox ‘gift this basket’.

When you complete your order instead of a game key, you will be given a gift code.  You can then send that gift code to dear old dad or whoever you feel is deserving of your new purchase.  Your dad would then go to redeem the gift on the following screen:

When redeeming, they will be shown details about the game, including if there are any regional restrictions on the game.  This allows Dad to choose not to redeem the code if the key is locked to the American region and he lives in the UK.  Once Dad presses redeem, he will be given the key to add to steam.

As usual, the functionality sounds simple but when you have to think about it, region locked games, supporting users who have been gifted keys, reporting about sales, you start to understand the complexity involved in delivering something so simple. This new feature should be on the site in the next few weeks, as it’s currently making its way through our QA department as you read this.

Also this sprint we fixed a few of the last remaining issues on buzz, including the load more button being incorrect, alignment of avatars, and community mobile styling issues. We also took the step of finally closing down Playfire.  We couldn’t just turn it off as we wanted the Playfire Client to still work so you can still access any games that were on Capsule.  The client is fundamentally designed to work with the full Playfire website so we had to setup redirects to ensure API calls still worked. We also had to ensure that Playfire users had signed up on Playfire but not made it over to Green Man Gaming yet could still sign up, even if they had forgotten their Playfire password.

Anyway thats enough for this sprint.  Have a great weekend of gaming and I may see you in PLAYERUNKNOWN’S BATTLEGROUNDS which seems to have overtaken Overwatch as my game of choice at the moment.

XCOM 2: War Of The Chosen Review Round Up