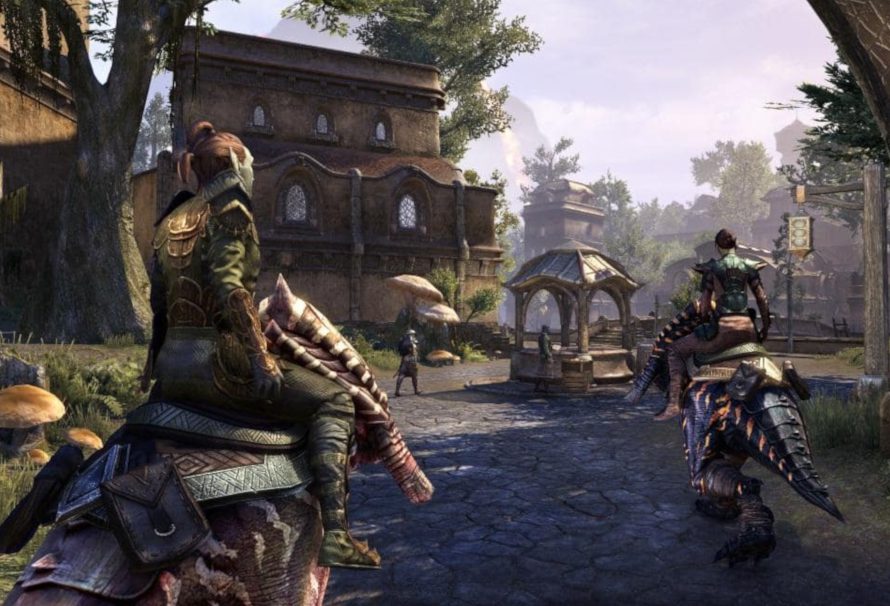 The Elder Scrolls Online has changed massively since its launch. With the One Tamriel relaunch followed by year-long seasons and new expansion-like Chapters all adding to the mix, ESO has defied the odds to become one of the truly great MMOs.

This is obviously wonderful for the game as it’s never been in better shape, but it can be overwhelming for players. Especially new players, and that’s why we’re here. To help lost Khajiits cut through the noise, help wandering warriors defeat misinformation, and help meandering mages make magic.

With our Elder Scrolls Online Beginner’s Guide we aim to get you ready to start a journey you won’t forget through danger, fire, and wonder.

Which version of ESO should I buy?

There are several options when it comes to starting The Elder Scrolls Online, and what you buy depends greatly on what you want to explore and experience during your time in the game. You may end up buying it all, but here’s a rundown of the three main options:

This version of the game contains both the original game (with the One Tamriel update) as well as the Morrowind chapter. This means you can dive right in and start playing through any of the main areas included and the plotlines included in the original game and Morrowind, but if you want more, you might want…

When you pick up this version you’ll get all the above plus you’ll be able to explore the Summerset and Elsweyr chapters, storylines, and areas. You’ll also have access to the Necromancer class. That should get you up to date with what’s out now, but what if you want to play what’s next? In that case you’ll need…

The next chapter for The Elder Scrolls Online is launching in June 2020. Greymoor will see dark secrets emerge from areas of Skyrim not explored in the base game, with players delving deep into the heart of Nirn unearthing long forgotten mysteries. For a full rundown of what’s coming, you can check out our What’s New article

Those are the three main options available for purchase outside of the game, with special and collector’s editions also being available so you can get your hands on more cosmetic items. However, there’s one big question to ask yourself when you start playing The Elder Scrolls Online.

Ultimately this is up to you. Many players get many hours out of the game without ever paying a penny, but there are several different perks that mean subscription, if you have the money for it, can be a tempting idea. Here’s what you get:

The big one there is of course access to all DLC. Buying DLC for The Elder Scrolls Online can be expensive when done piecemeal, and it can be much cheaper to subscribe to ESO Plus for a month, play through DLC, then unsubscribe. Some of these give permanent benefits even when not subscribed, such as the Thieves Guild or Dark Brotherhood, so dipping in and out is a valid tactic if you’re short on money. That said, if you’ve got the spare cash, a subscription is the perfect way to supplement your ESO journey.

What races can I play as?

There are ten races you can choose from in The Elder Scrolls Online, each with their own perks and benefits. Whilst we recommend choosing any that suit who you want to be during your adventure rather than focusing on stats, here’s a quick rundown of what each race is best suited for.

What classes are available to me?

Currently there are six classes in ESO and whilst they align roughly to the DPS, Healer, Tank archetype of many MMOs, they allow a little more freedom and flexibility than most. You can choose your own weapons and customise your skills to a great degree, making sure that no matter what class you choose, it becomes your class. Here’s a rundown of what they are:

Now you should have some idea of what you’ll be buying and who you’ll be playing when you start your Elder Scrolls Online journey. If you have any questions, feel free to hit us up in the comments below, or ask our wonderful community over on our forums.