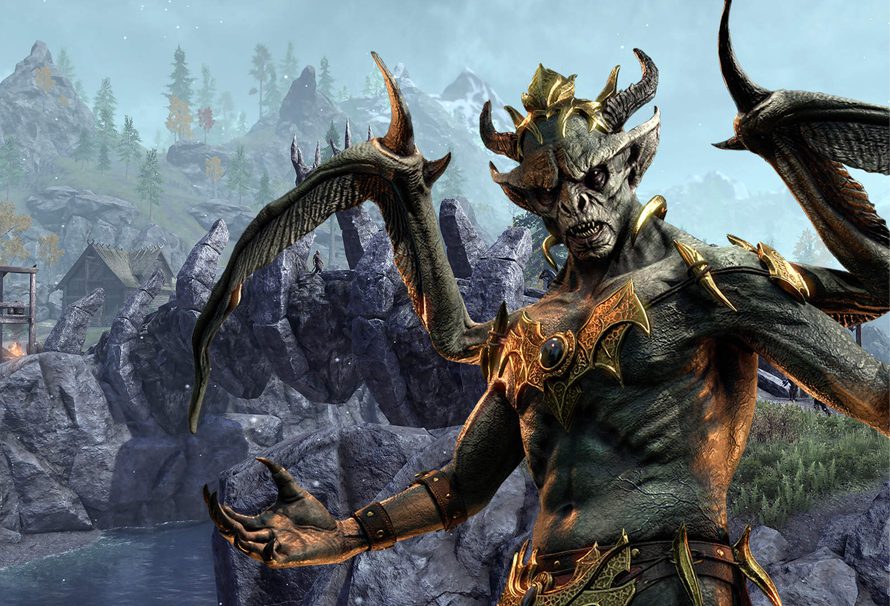 Vampirism has been a part of Elder Scrolls games throughout the series, with many games featuring whole quest lines and upgrades available to players if they take the blood curse. The Elder Scrolls Online is no exception, having featured a full vampire skill line throughout its history.

Whilst being a vampire is undoubtedly brilliant, the skill line and vampirism as a whole has been feeling a little stale in ESO. That’s why with the release of the next chapter in its ever-evolving story, ESO: Greymoor is getting a few vampire changes that should shake up how vampires play through the MMO. Here’s what’s new and coming with all the ESO: Greymoor vampire changes we’ve seen in advance of the launch of the next chapter.

The one thing vampires need more than anything else is blood and as a result feeding is getting a complete overhaul in ESO: Greymoor. Before Greymoor, the vampire disease would get stronger the longer vampires didn’t feed. This meant that as a newly-minted vampire it was just a matter of time, and restraint, before the disease would take over and you would advance to the final stages of vampirism.

That’s all changed now, instead you need to feed in order to have vampirism advance. Now vampires will need to be out, hunting and sucking blood to get access to stronger vampire abilities and increase your deadly powers. In addition, it’s possible to slip into lower phases of vampirism if you don’t feed enough. So keep an eye on nearby necks if you’re planning on going vampire.

It’s not as simple as more advanced vampirism = stronger vampire, though. You will gain access to new passives but they come with a cost, as does all of vampirism. Increasing your stage of vampirism will come with the following penalties:

From Dracula to Vampire: The Masquerade, having vampires hide their true selves and their true power has been an integral part of vampirism. With ESO: Greymoor, that side of being a vampire is coming to the game.

Once ESO: Greymoor and Update 26 launches, certain vampire abilities will cause problems with the law when used in public places. If you get spotted a bounty will be put on your head, because unsurprisingly the populace doesn’t like being treated as cattle. So make sure, when you’re prowling the streets, that you’re not seen as you hunt and feed.

In addition to the other changes, the vampire skill line is getting a complete overhaul, adding new abilities and making dramatic changes to existing ones. The idea behind these changes, which we’ll be able to check out in full once ESO: Greymoor launches, is to make vampires more dynamic to play in battle.

Packed with synergies that reflect the theme of ‘blood magic’, playing a vampire will now focus all on hit-and-run attacks, stealth, elusiveness, and pure aggression.

With a huge amount of new stuff incoming for the vampires in ESO: Greymoor, we can’t wait to get our taloned hands on it and start our journey to the dark side. ESO: Greymoor launches on PC on May the 26th, 2020. For more details on what else you can expect to see check out Everything new in ESO Greymoor.