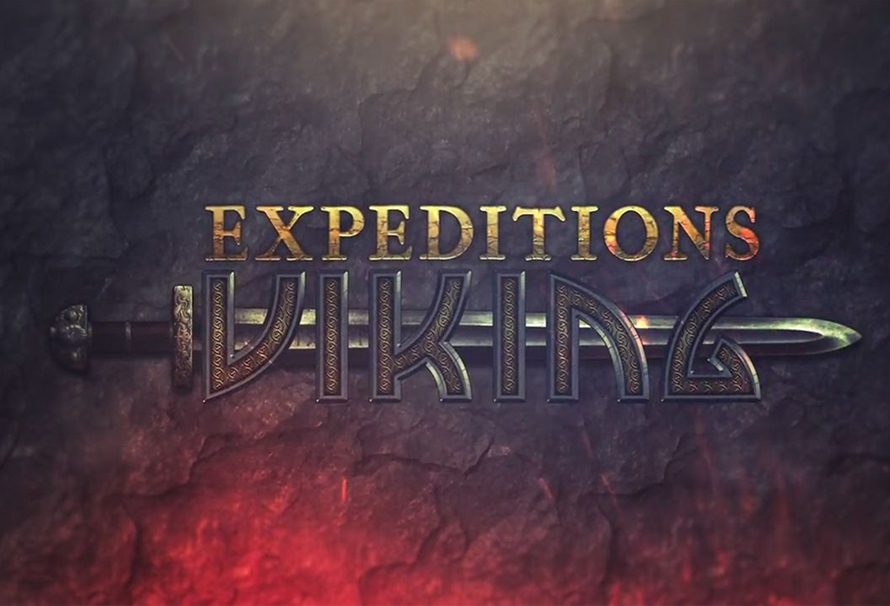 Are you looking for a current Viking inspired RPG to scratch that Norse itch that has been irritating you? Then Expeditions: Viking is your answer! So what does the sequel to Expeditions: Conquistador have to offer?

Players jump into the goatskin boots of a brand new chieftain of a village and viking clan. It is up to you to make a name for yourself and your clan by raising your villages renown and prosperity they only way a viking knows how, with brute strength and tactics. Unfortunately there is nothing to gain from the Norse homelands so the only thing to do is explore the seas to the West and explore and raid Britannia for treasure and land that is ripe for the taking. Your huscarls will follow you loyally into battle but it will be up to you to build the ships and amass an army in order to make a name for your clan.

Players will be able to create their own chieftain from the ground up! As well as customising the overall look of the viking clan boss players are also able to customise the characters stats, skills and abilities. This in turn will allow players to customise their chieftain to their own play style.

Players can side with various factions throughout the world of Expeditions: Viking.  Alliances can be made with Norsemen, Picts, or Angles.

Choices come with consequences. Players will need to be mindful of their actions and the story they weave. People will either fear you or trust you.

You can get your copy of Expeditions: Vikings from the Green Man Gaming store right now!