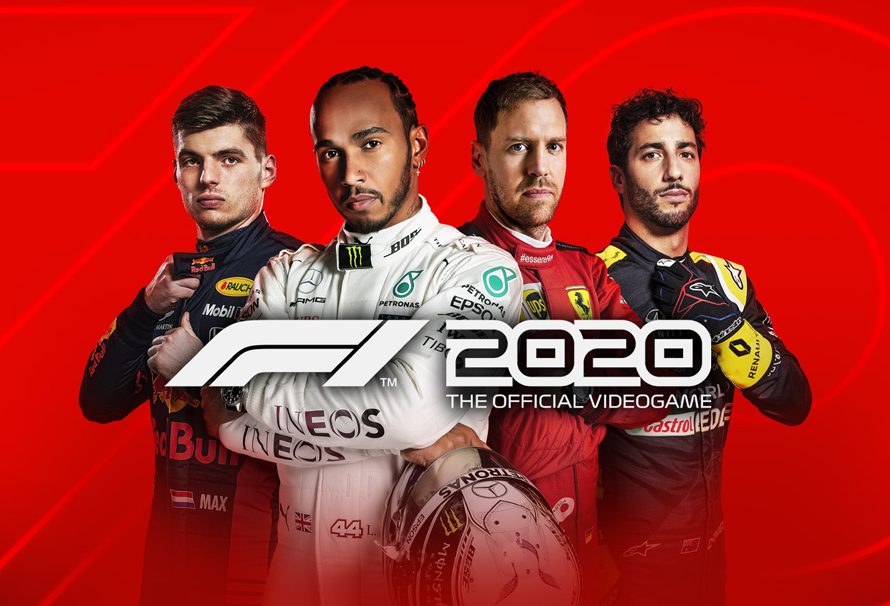 F1 2020 has rocketed into the pole position of racing games, with a simulation of Formula 1 that’s more accurate and more exciting than any that precede it.

With the introduction of driver ratings, a new layer of realism has been brought to the long-running Formula 1 series. Every racer in F1 and F2 has been given a rating out of 99, allowing you to see the comparative skill of each driver.

These driver ratings aren’t just for bragging rights by those at the top, it’ll also influence how well these racers perform across the Career and My Team modes. We’ll share below the full list of ratings for all Formula 1 drivers included in F1 2020, but first we need to explore how racers are ranked in F1 2020’s driver rating system.

As we mentioned above, all drivers in the game are given a rating out of 99, with 99 being the best. When you look at a driver rating in F1 2020 you’ll see not only the overall rating for that racer but also four others that help inform you about each racer’s particular strengths and weaknesses.

Now you should have an understanding of what the different scores are that make up the overall driver skill rating. Let’s take a look at the drivers themselves.

As you can see, Lewis Hamilton tops the list with the highest overall driver rating with Nicholas Latifi bringing up the rear of the pack. Do you agree with how these have been calculated in F1 2020, or would you have a different ranking for the Formula 1 racers? Let us know on our community forum.

If you’re hungry for a little more driving action, you can pick up F1 2020 today over on our store.