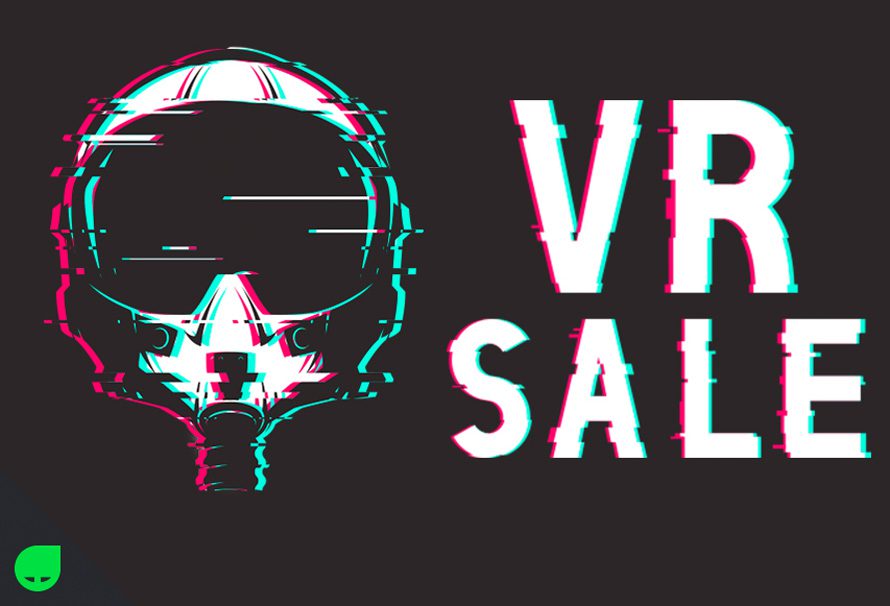 Reality hasn’t been so good for us the last couple of years.

Thankfully, technology is here to save us from the continual calamitous cavalcade of human existence. Thanks VR!

We’re running a sale on VR titles right now, where you can save a bit more on games that’ll take you away from reality. Here’s five of our favourites:

The most dangerous game ever made for one simple reason – if I ever played it, I don’t think I’d come back to reality. Go on missions on the bridge of the Enterprise with a few friends and basically live your utopian future dreams.

Anyone who’s ever watched Star Trek has wanted to be on that bridge, and this gives you that chance. Raise shields! Red alert! Arm photon torpedos! Detach umbilicals! Thrusters at station-keeping! Port and starboard thrusters at one quarter mark zero one zero!

This is dangerous just typing this out. On to the next game.

Taking VR the other way, Arizona Sunshine sees you go to a much worse reality, one where zombies are pretty much everywhere and survival is something that’s far from guaranteed.

Explore, attack, and make your way across Arizona to safety. You can do it, we believe in you.

The ultimate version of Rez is here and you can immerse yourself right in the middle of all of it in VR. If you can handle it, that is. One of the most critically acclaimed action games is on PC and VR, and also cheaper thanks to us.

Time moves when you do, that’s the tagline for SUPERHOT and it doesn’t make that much sense until you play it. Then everything makes sense.

Set in a strange conspiratorial world of red polygonal enemies and frozen time, SUPERHOT is both style and substance. The time mechanics let you play what you want to do, put it into action, fail, and then restart and try all over again. It’s always satisfying and incredibly cinematic, and in VR you’re even closer to the action.

Real car racing is fine, but it lacks one particular thing. That thing is of course ‘driving real fast so fast you go up walls and do flips and fly over giant chasms’.

The developers of Trackmania know this, so they made a game where you can be flipped and flung about in any direction, and still try to control your car as you get the perfect time.

Trackmania is an institution, and now it’s in VR too.

Our VR sale will be carrying on until the 18th of October.