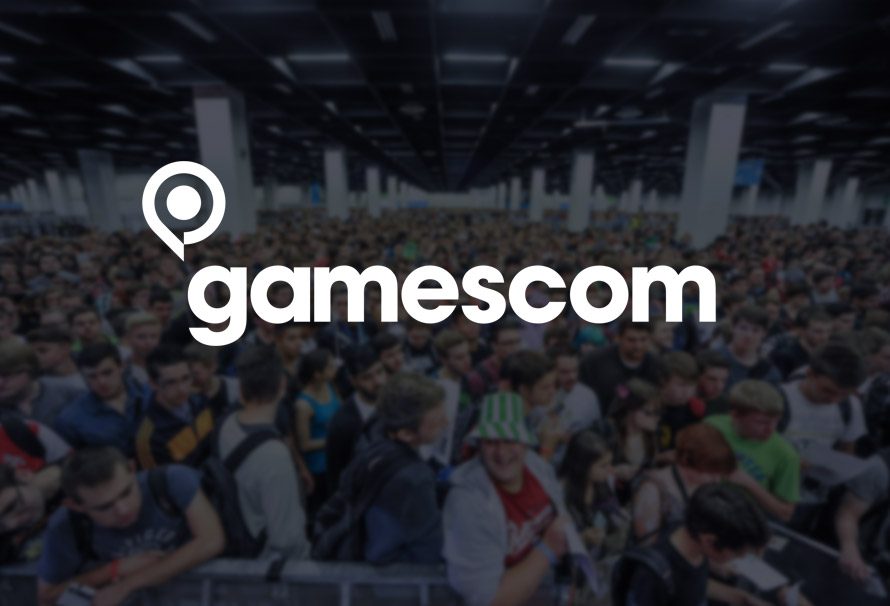 Gamescom has finally begun and we’ve got lots going on to celebrate our presence at the event this year!

Our Publishing team are showcasing Of Kings of Men, The Bunker, The Black Death and Lifeless at a dedicated stand in Hall 10 Stand D010 and we’ll also be in the Business Area located at Hall 3.2 Stand D014 C015 (UKIE stand)

We’ll be giving away lots of fun freebies at our stand in Hall 10 so, make sure you come on over. The Bunker and Of Kings and Men will be making their first playable debut at gamescom before officially launching after the event, whilst The Black Death and Lifeless will be sharing builds of their latest updates. Everyone at gamescom will be able to get hands on with all the games and speak to the developers.

Developer Jim Offerman is also sharing a demo of Stable Orbit at Hall 3.2 Stand D018 and the team behind Black and White Bushido will be sharing their new game features at Hall 10.1 Stand F040.

For those not attending Gamescom, we’ve got giveaways and special deals for you too! We’re running exclusive Gamescom competitions offering grand prizes including a year’s worth of games, a Madcatz Mouse and free copies of The Black Death, Of Kings and Men, Lifeless and Black and White Bushido. To stand a chance to win a year’s worth of games from Green Man Gaming, all you need to do is take a selfie at the stand or print out the Green Man Gaming Mask at home and tweet it to @greenmangaming with #gamescom

Our Community Crew will be tweeting live from Gamescom, so make sure you keep your eyes peeled on our social channels for the latest updates from our stand and the event!